Home Homicide 18 year-old Boy allegedly stabbed to death by friends over failure to... 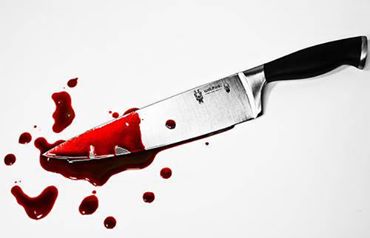 An 18-year-old boy, identified as Musa Muh’d
has been allegedly stabbed to death with
scissors by his peer group over dispute in
Danstinke Area of Tarauni Local Government,
Kano State.

It was gathered that trouble started between
them when Aminu Torres (23yrs) allegedly
sent Musa (the deceased) on an errand with
money to buy some hard drugs but the later
failed as he used the money for other purpose.

This led to a dispute, and in the process,
another youth, Haruna Ya’u (22yrs), allegedly
stabbed the deceased in the neck with the
scissor leading to his death.

A member of the vigilante group in the area,
Jafar Abdulkadir Yusuf, confirmed the development to newsmen.

Yusuf further said the culprits have been
arrested.

When contacted, spokesperson of the Kano
State Police Command, DSP Abdullahi Haruna,
said he was not aware of the development. 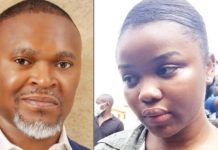 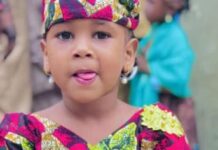 Atiku to FG: Speed up prosecution of bandits before they take over our lives