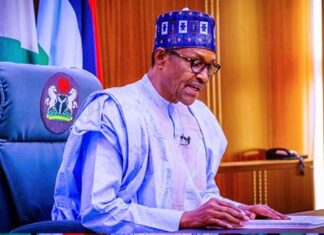 The Minister of Works and Housing, Babatunde Fashola has begun the defense of the budget proposals for his Ministry in the 2021 Budget with the assertion that focus would be on the completion of priority road projects, especially those on the routes A1-A9.

The routes, which are those leading to ports and major agricultural hubs across the six geopolitical zones, Fashola said, include 18 roads and bridge projects which have already attained some appreciable physical achievements for completion within a 12-15 months period (December 2021).

Making his presentation, which encompassed the defense of the Ministry’s 2020 Budget Performance and 2021 Budget Proposals, before the Senate Committee on Works, the Minister, who said focus would also be on roads that have attained 70 per cent completion to enable such projects achieve substantial completion levels, added that the Ministry has also taken the maintenance of bridges as a priority “to avoid further deterioration of these critical structures”.

Saying that 18 of such roads had been identified by his Ministry, Fashola, who said the projects cut across the six geopolitical zones of the country declared, “If you accept our proposals, we should finish them between 12 and 15 months and take them of our list”, adding that on a graduating basis they were at different stages of completion.

Listing some of the Bridges to include the Third Mainland Bridge with an Average Daily Traffic of 122,978, the Bodo Bonny Bridge, the Koton Karfe Bridge and the Makurdi Bridge among others, the Minister, who said they were part of about 50 Bridges being rehabilitated simultaneously among others, added that some of the bridges require replacement of expansion joints and hand rails while others require major underwater repairs of exposed piles, pile caps and piers.

He said the Ministry also intends to complete the construction of Chanchangi Bridge along Takum-Wukari Road and Ikom Bridge along Calabar-Ikom Road within available fund allocated to it adding that provisions had been made to ensure that the rehabilitation of the listed bridges was not hindered during the budget year.

Fashola, who solicited the support of the law makers “to achieve these national objectives” , pointed out that in the course of each year there was need to address washouts and erosion envisaged with the subsiding discharge of floodwaters nationwide.

“We are mindful of the limitation of resources but the frequency of these natural disasters caused by climate change and aging infrastructure must compel us to think of making provisions for emergencies”, the Minister said, adding that Best Practice was between 5-10 percent of the Capital Budget.

He said the Ministry has also selected two roads and a bridge in each of the six geopolitical zones as target projects for enhanced funding in the 2021 Budget to achieve appreciable progress on the projects, adding that also targeted for adequate funding is the Federal Government of Nigeria Counterpart Fund for the projects financed by the China Exim Bank.

On the interventions which the Ministry made between 2018 and 2019 on roads in tertiary institutions, the Minister, who noted that 18 out of a total of 43 such projects nationwide have been completed, however, added that the amendment in the 2020 Budget which cut the budget by about 17.35 percent, made it impossible to pay contractors who have completed their projects as well as to complete the remaining projects, putting the amount owed the contractors at N3.4 billion while the amount needed to complete the rest stands at N3.54 billion.

Calling for a review of regulations guiding the release of funds allocated for the execution of projects, Fashola who blamed the delay in funds release for the slow pace being experienced in the completion of the various projects, said most of the contractors were being owed significant amounts for completed projects, saying that most of those still working on sites were doing so on trust.

“The major challenge to the Ministry’s efforts towards the timely completion of projects is inadequate budgetary provision and releases for projects to sustain annual cash-flow requirement levels”, the Minister said.

He added that although the additional funding from the Presidential Infrastructure Development Fund (PIDF), the SUKUK Bond and the Tax Credit Scheme had been helpful in bringing some form of relief, “the Ministry’s exposure continues to expand as the roads age and deteriorate and require attention”.

He said although the total sum of N276.244 billion provided for Highway projects in the 2021 Budget was an improvement over the N154.2 billion allocated to the sector in the 2020 Budget, it was still inadequate to address the funding challenges of highway projects where, according to him, the year 2021 project cash flow requirement was estimated at about N1.2 trillion.

Expatiating on the expansion of the exposure of the Ministry, Fashola, who again called for a halt to the introduction of new projects while old ones were yet to be completed, pointed out that various demands for new projects were still being made adding that currently and in spite of the dearth of resources, the Ministry was contending with 711 uncompleted projects, up from 601 last year. 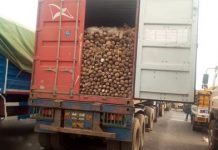 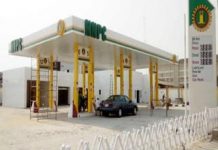 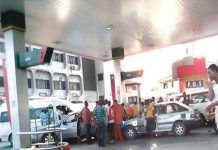 I was tortured, detained in place of civilian who slapped soldier at Yoruba security... 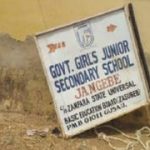 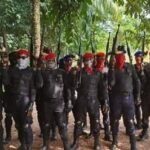 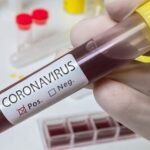 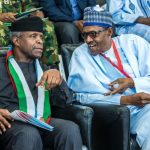 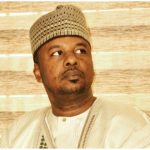