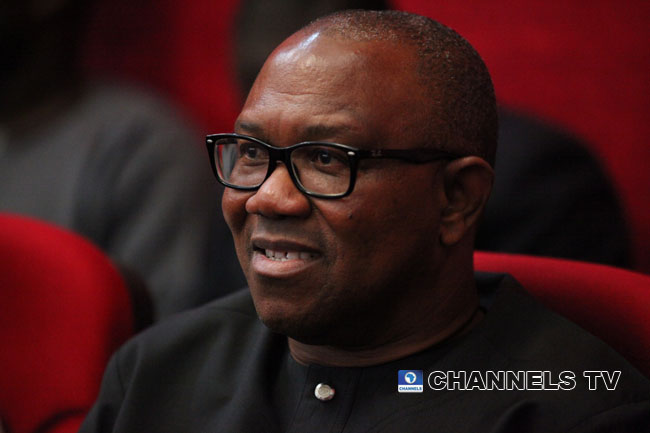 A presidential aspirant on the platform of the Peoples Democratic Party (PDP), Peter Obi has pledged to turn Nigeria from a consuming nation to a producing economy if he is elected the president of the country in the 2023 presidential election.

Obi, a former Governor of Anambra State, made the pledge when he met with PDP delegates in Kaduna State to solicit for their support and vote during the forthcoming primary.

Addressing the delegates, Obi who lamented the rising insecurity in the country, said his administration will tackle insecurity by pulling millions of citizens out of poverty through job creation and providing a conducive environment for businesses to thrive.

He also said that his administration will revive the moribund textile industries that used to be one of the nation’s revenue earner and also improve the agricultural sector for farmers in the north through the provision of incentives and other farming implements to farmers.

He however appealed to Kaduna PDP delegates to vote wisely and ensure they elect a presidential candidate that has the capacity to address the numerous socioeconomic and developmental challenges confronting the country, adding that he is best man for the job. 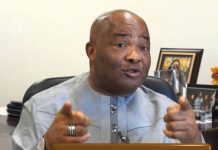 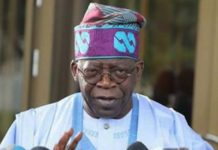 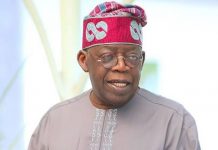 “The least consideration, for now, is a warning strike”, says ASUU member

No fewer than 117 children killed in Ukraine war – Zelensky

Joe Biden to Buhari: Stop the attack on #EndSARS protesters