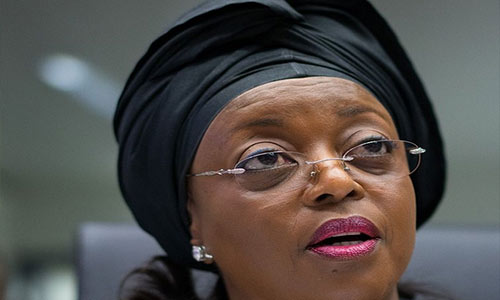 No fewer than 26 bidders have been declared winners of different property comprising apartments and plots of land forfeited to the Federal Government by the court.
Some of the property located in the nation’s capital was reportedly owned by a former minister of petroleum, Mrs Diezani Allison-Madueke, before its final forfeiture to the government.
It would be recalled that the anti-graft agency had last year commenced the sealed bidding exercise before it began the physical aspect on Monday for those property located in Lagos, Abuja, Port Harcourt, Kano and other areas in the country.
Daily Trust had reported that there was no winner for Lot 1, 2 and 3 on Monday while 6 out of 90 bidders emerged winners for Lot 4 on Tuesday.

On the third day of the ongoing sale of forfeited houses and landed property being conducted by the Economic and Financial Crimes Commission (EFCC), 39 property, located in different parts of the nation’s capital were put in the Lot 5.
Announcing the 26 winners on Thursday, the spokesman of the EFCC, Wilson Uwujaren, explained that a total of 26 bids were successful, while 13 property were not taken either for non-compliance with the guidelines or the highest bid falling short of the reserve price.
Uwujaren said, “At the session, a total of 39 properties in Lot 5, located in different parts of the Federal Capital Territory, were offered for sale through a competitive bidding process. The exercise which commenced at 10 am continued until 8.30 pm.
“At the end of the exercise, a total of 26 bids were successful, while 13 properties not taken either for non-compliance with the guidelines or the highest bid falling short of the reserve price, or due to a tie as was the case in respect of the property listed as number 33 in the Lot, were re-opened to fresh bids until Monday, 16 January 2023 when the bids will be opened.
“Other properties affected by this fresh bid offer are listed as numbers: 1, 3, 4,5,6,10,15, 18,29,30,31 and 34 in Lot 5.”
Speaking earlier, the Chairman of the EFCC, Abdulrasheed Bawa, who observed the whole physical exercise, said the commission and the real estate valuers were working hand-in-hand in order to ensure that no property was sold below the reserved price.
Bawa said, “The process we are adopting is what is practised across the world. We had valuers who valued the properties and we already know the worth of each property and we expect to sell to the highest bidder who exceeds our reserve price because we need to raise money for the Federal Government to execute and complete some of the major infrastructure projects across the country.
“We got feedback from people who are asking why we are not doing it online so that more people can participate. We have tried all of that and it is now left for us to use discretion to work with methods that will help the process to be more transparent for every Nigerian to see.”
One of the bidders that won one of the property, Chetanna Chukwudo, urged the commission to continue to tow the path it has been using since the auctioning processes began, saying Nigerians are expecting a lot from them.
He said, “I am happy today because it feels good to be a winner, nobody wants to lose. The process was thorough and transparent but in the end we won. I want to say well done to the organizers.” 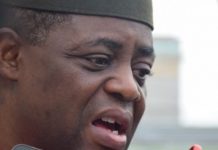 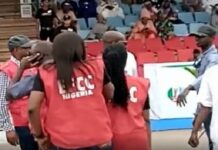 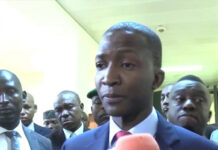