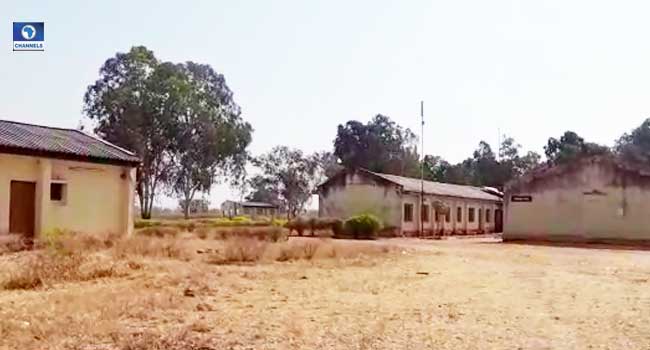 Efforts to facilitate the release of the remaining 29 abducted students of the Federal College of Forestry Mechanisation, Afaka, Kaduna state, have suffered a setback.

TheCable understands that the comment of one of the parents during a protest at the national assembly on Tuesday has created problems for the negotiation process.

The parent had said Ahmad Gumi, Islamic cleric, linked them to a suspected negotiator for the bandits who was paid N800,000.

She added that the individual said the money was for transportation and demanded an additional N500 million to help secure the release of the students.

Her comment was said to have angered Gumi and others who had been working to help to secure the release of the students.

A source told TheCable that the woman was never part of the meeting with Gumi, adding that the comments were made out of ignorance.

“That woman made that unfortunate comments out of ignorance. It is just side talks. She was not at the meeting with Shiekh Gumi so she didn’t know what happened at the meeting. She just heard what some people are talking at the corner,” the source said.

“This unfortunate comment has brought about serious setback in the efforts being made to ensure the release of our children. She is not supposed to talk on what she doesn’t know.

“Now the man who has been helping us to get the children out has stopped picking our calls because of that reckless statement.

“We were just at the verge of getting the children today, but now the process is suffering setback because of the statement by this woman.

“Right now those who we were talking to them to help us have refused to pick our calls. Since in the morning, we have been calling that man but he is not picking our calls because of that reckless statement.”

The source added that the negotiation is now “stuck”.

Efforts to reach Gumi for his reaction was unsuccessful as he did not respond to several telephone calls. 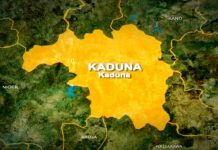 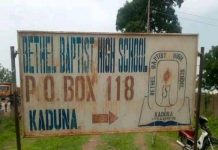 Teen Stabs Man To Death Over Phone In Adamawa