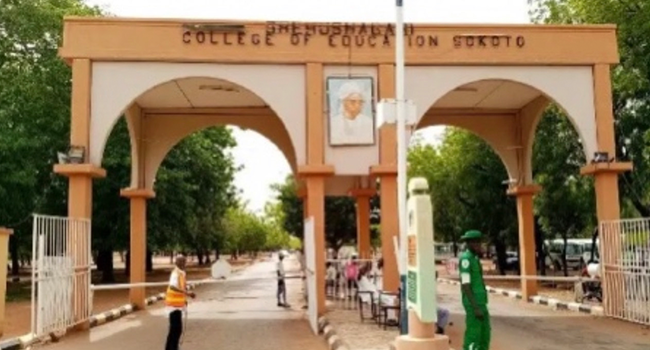 The police disclosed that the students forcefully removed the victim from the security room where she was hidden by the school authorities and killed her.

“The road was cleared and the situation was brought under control. Two students were arrested in connection with the crime committed,” police spokesperson said.

The school has been closed down by school authorities and policemen deployed for tight security coverage. 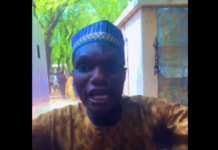 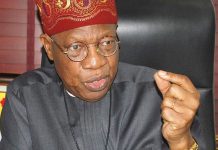 US Non-Profit Group, GATE, Submits 26-Page Petition To US Govt On State-Sponsored Terrorism In...

No Nigerian worker should live in poverty, says Tinubu

Community policing set to begin in Imo as 400 special constables pass -out at...