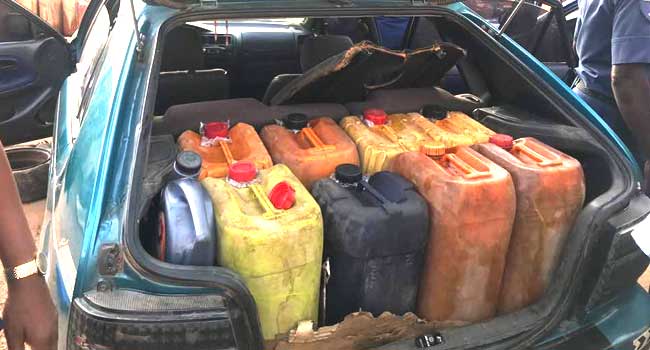 petroleum products in jerrycans or any other containers in some parts of the state.

The move, the government believes, will help to curb the activities of black marketers linked to bandits in the state.

“In furtherance of the efforts and steps being taken by the government of Zamfara state in tackling the recent upsurge in the activities of recalcitrant bandits in the state, the government found it necessary to ban the activities of petroleum products black marketters in the general area of Wanke, Magami, Dansadau, Dangulbi, Dankurmi, Bindin, Munhaye, Kizarah, kunchin Kalgo and their surroundings with immediate effect, until further notice,” a statement signed by the State Commissioner for Information, Ibrahim Magaji Dosara, said.

“All filling stations within the affected areas are hereby warned to desist from selling the petroleum products to Jerry cans or any other containers.

“Only moving vehicles are allowed to take petroleum products from the filling stations, henceforth.

“NUPENG and other associations on petroleum products are directed to advise their members to shun any act capable of sabotaging this government order.

“Security agencies are by this order and announcement, directed to ensure full compliance. Anybody found violating this order should be dealt with, accordingly.”

Zamfara in recent years has been a hotbed of bandit activities. 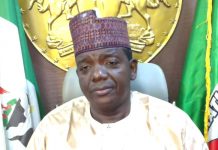 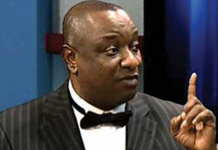 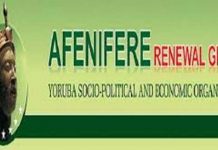