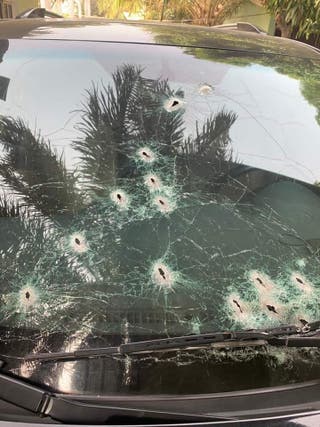 Daily Trust gathered that the monarch’s convoy was attacked at Kaduna-Birnin Gwari highway while on its way to Kaduna on Monday evening.

A witness said the Emir was not in any of the vehicles during the attack.

Umar Jibril, the Emir’s driver, confirmed the incident to Daily Trust, narrating that the 73-year-old monarch was elsewhere when it happened.

He told Daily Trust that the bandits had appeared in front of the vehicles which were in transit with guns and threw tree branches on the road in an attempt to force them to stop.

“We did not stop, they targeted me, since I was driving but as Allah will have it, the bullet missed my head.”

He said apart from minor injuries sustained from shattered glasses, no one was injured.

Birnin Gwari is one of the Local Government Areas of Kaduna State where there is a high level of attacks.

The pupils later escaped from captivity but their teachers are yet to regain freedom.

Monday’s incident goes into history as the first attack on a primary school since the attack on schools began in 2014 when Boko Haram insurgents abducted over 250 students of Government Girls Secondary School, Chibok Borno State. 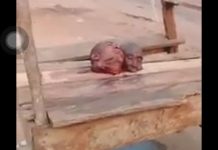 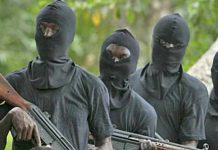 Court Convicts House Of Representatives Member For Lying Under Oath