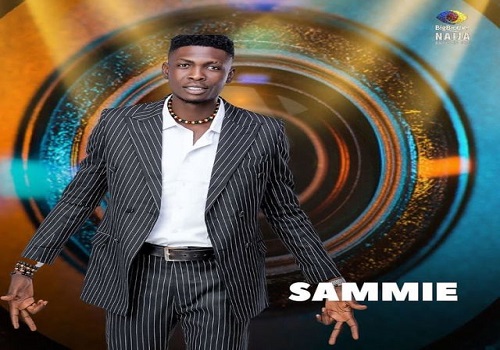 BBNaija Shine Ya Eye housemate Sammie has accused Pere of having a fake personality.

In his diary session with Big Brother, Sammie talked about the whole Angel and Beatrice gossip saga that happened, which made him give Angel a negative vibe earlier today.

Also, he said he planned on having a conversation about it with Angel but that didn’t happen as Pere were ahead to confront Angel, allegedly calling a foul name.

However, Sammie expressed his dislike for Pere and think he has a fake personality, saying Pere tried to come in between his ‘situationship’ with Angel before by inviting her into his bed.

He felt that was wrong on Pere’s part because he thought they were friends and apparently, they are not. 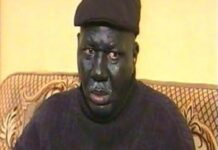 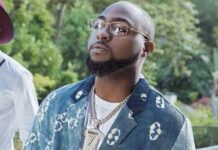 EFCC secures 30 convictions in one day