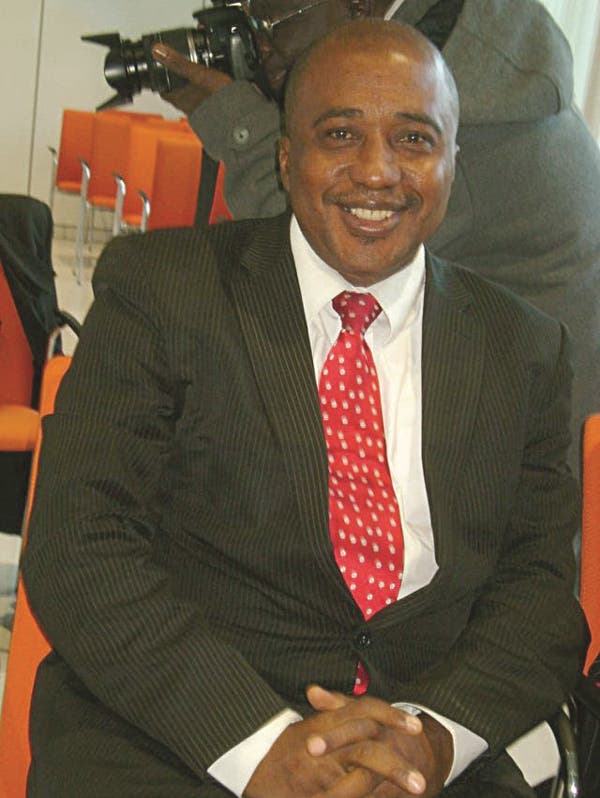 The Indigenous People of Biafra, IPOB, has disclosed that it sent a memorandum to the National Assembly, requesting for devolution of powers and a restructure of Nigeria into six autonomous regions.

The development was disclosed by the original founder of IPOB, Mr. Emeka Emekesiri in an interview with newsmen on Tuesday in Enugu.

Emekesiri said the decision was taken after the IPOB team made several delegations to the British government asking for assistance in restoration of an independent state of Biafra, but was turned down by the former colonial masters.

He said that what the British preferred instead was for devolution of powers into regions as was contained in Nigeria’s 1963 constitution, adding that Britain said it was still interested in Nigeria remaining as one country.

Emekesiri said that the idea of seeking for Britain’s nod in the re-actualization of Biafra was informed after IPOB sought the assistance of other world powers, which insisted that Britain must be consulted and its opinion established before they could wade into the Biafra matter.

According to Emekesiri “In 2018 we opened up discussion with the British government, we met them three times and the last time, they told us clearly that they want Nigeria to be one, they don’t want Nigeria to break up. Britain has maintained its stand, it said it wants Nigeria to remain as one country.

“So we asked them how do we solve the problem of incompatibility, people of the north east and west unable to leave harmoniously, killing themselves because of differences of ideology and lifestyle. Worldviews are different, how do we do it so that the clashes will stop?

“We are Biafrians because we were not annihilated during the war and that is clear to both British and Nigeria governments. If Nigeria had annihilated Biafrans the way Romans annihilated Cartage, there wouldn’t have been anybody to talk about Biafra again, but they couldn’t and so we are the remnants of Biafra and we establish our customary government of the Indigenous Peoples of Biafra in Nigeria.

“So we approached the British government as Biafrans in Nigeria who surrounded their sovereignty to Nigeria and whose indigenous identity cannot be denied, we are who we are. The British said fine, what do you want? We came back to consult our elders and we drafted a memorandum to be submitted to the British parliament.

“We sat down with elders and said we can’t fight with Britain as world power but that we can as well copy the British nations of nation model that maintain their indigenous identities such as Wales, England, Scotland and Ireland. We went to the British archives and got the British government policy of 1969 and used it to draft a memorandum which we presented to Britain.

“In the memorandum, we accepted that Nigeria should remain one, but that the model as it is in Britain, let be also in Nigeria. The Britain is four nations in one, in Nigeria we want six in one and that is the South East, the South-South, the South West, the North Central, the North West and the North East, that the six geopolitical regions shall now become six nations in one Nigeria and every nation will govern itself in one Nigeria; control your resources, develop at your own pace and we pay an agreed percentage tax to the centre.

“That is the issue of devolution of power or regional government or restructuring that we are talking about now. The politicians call it restructuring but we the Biafra activists are calling it devolution of power to the regions. Ohanaeze Ndigbo raised this issue on June 28 2012 and sent it to the National Assembly, Nigeria government sat on it and refused to implement it and said it will never restructure.

“However, our meeting with the British government paid off and I was not surprised few months ago when I saw a notice from the Senate that it wanted to amend the Nigeria constitution and in the list, item two talked about restructuring and devolution of powers which is our prayer seven in our originating summon already in court. But without prejudice, we prepared our memorandum and filed it with the Senate.

“So the Biafra memorandum for devolution of power to regions is currently with the senate. So, any moment from now when the hearing begins we shall go for the public hearing and defend our proposal. This is the first time in the history of Biafra struggle that the Biafra memorandum has been officially submitted to the Nigerian National Assembly.

“You have to go to where it matters and right now, the memorandum for devolution of power submitted by the Biafra activists is right now before the senate. That is where we are now and we are waiting.”

No going back on closure of markets – Abia Govt

Nigerians account for one of highest crime rates in UAE –...