She was abducted at Owena in Idanre local government area of the state on Thursday night.

The victim returning from a business trip to Lagos when her vehicle was attacked and she was forced away alongside her driver and another woman.

The driver was later released.

On Saturday, a government official, who did not want to be named, told TheCable that she had been released.

“She has been released and now at an undisclosed hospital receiving treatment,” she said.

Asked if any ransom was paid, the source simply said: “No comment.”

The rate of insecurity in the country is very high despite all efforts of the government to check the worrisiome trend.

TheCable had reported how Akeredolu lamented over the high rate of insecurity in his state.

The governor was reacting to the death of Israel Adeusi, the Olufon of Ifon in Ose local government area of the state.

Adeusi was shot dead by gunmen suspected to be kidnappers on his way from a meeting of monarchs in Akure, the state capital, on Thursday. 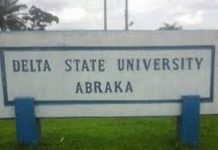 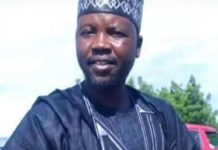 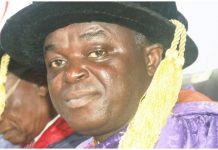 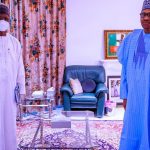 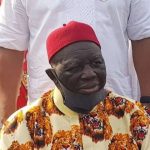 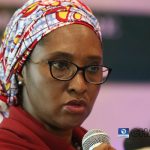 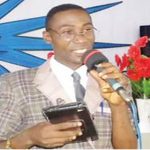 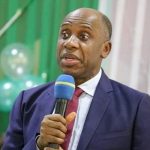 I Will Not Join Political Enemies To Shoot Down Tinubu –...