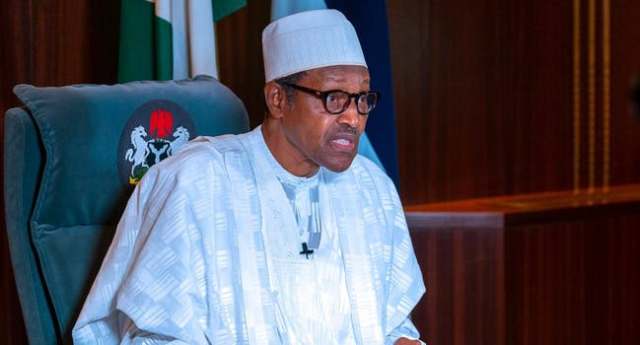 Mr Saliu Mustapha, one of the front line aspirants for the All Progressives Congress (APC) chairmanship position, says history will be kind to President Muhammadu Buhari for efforts to enthrone good leadership in the country.

Mustapha said this in a statement by his Media Officer, Mr Dapo Okubanjo, on Wednesday in Abuja, noting that Buhari was doing his best to enthrone good leadership and better the lot of Nigerians.

He said this against the backdrop of President Buhari recent approval of N656 billion bailout for all 36 states of the federation as budget support facility.

The aspirant, who was the former Deputy Chairman of the defunct Congress for Progressive Change (CPC), noted that President Buhari had approved four bailouts for states of the federation in six years.

He said that the president deserves accolades for making this possible, adding that the latest approval of N18.2 billion for each state of the federation was a testimony to the love President Buhari had for the masses.

This, he said, was especially because the bailout fund which would be disbursed in six tranches would be used to clear the backlog of workers salaries and pension in some states among other things.

He noted that this same gesture was behind the introduction of some Sub-Saharan Africa’s largest welfare initiatives under the National Social Investment Programme (NSIP) in a country that never had a proper social welfare programme.

“It should be noted that all the bailouts are coming at a time the administration is also embarking on infrastructure development at a scale that has never been seen before in the country,” he said.

Mustapha, who was recently turbaned as Turaki of Ilorin Emirate, added that President Buhari had laid a solid foundation for the next administration.

“So much has been said about the infrastructure being put in place, especially the ongoing rail projects, but some of us believe that his efforts at diversifying the economy will be his major legacy.

“We are gradually seeing that Nigeria’s over-reliance on crude oil is reducing with the performance of the non-oil sector which has in recent times been constantly contributing over 90 per cent to the Gross Domestic Product (GDP) figures.

“And, there is the ongoing agriculture revolution through massive infusion of funds through the Central Bank of Nigeria (CBN) which has now seen the country overtake Egypt as Africa’s largest producers of rice.

“The impact should be felt long after Buhari would have left office, so we at APC have to ensure that we put a national leadership in place that will be committed to cementing the Buhari legacy,” he said.

Speaking on the country’s security, Mustapha, said security should and must be everybody’s concern if we must have a conducive environment for growth and stability, rather than looking at it from political affiliations or ethnic cleavages.

He argued that the Federal Government under the leadership of President Buhari was doing its best to enthrone good leadership.

According to him, Buhari would be better appreciated after he would have left office. 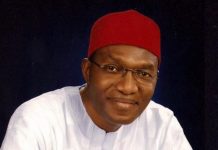 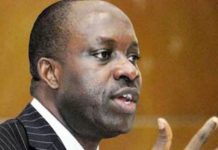 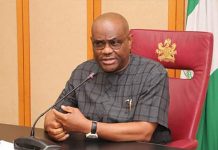