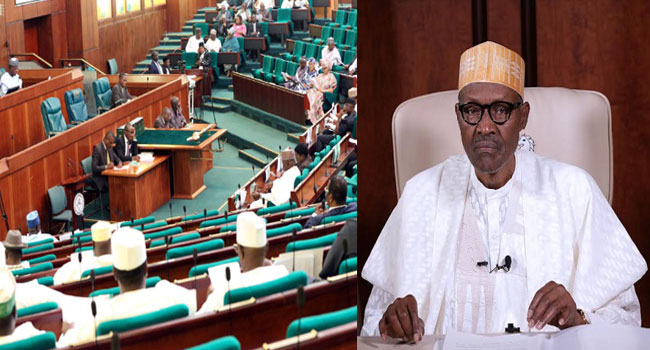 President Muhammadu Buhari has failed to appear before the house of representatives.

On December 1, the house summoned the president over the rising insecurity in the country.

The resolution to summon the president followed a rowdy debate on the killing of over 40 farmers in Zabarmari in Borno state by Boko Haram.

While some of lawmakers did not agree to the prayer to summon Buhari, others insisted he must appear before them.

Thereafter on December 2, Femi Gbajabiamila, speaker of the house, said the president has agreed to address the national assembly and that a date would be disclosed.

The next day, Benjamin Kalu, spokesman of the house, said Buhari might appear before the lawmakers on December 10.

But on Wednesday, Abubakar Malami, attorney-general of the federation (AGF), said the national assembly does not have the power to summon the president — an indication that the president may not appear before the federal lawmakers.

“The management and control of the security sector is exclusively vested in the President by Section 218 (1) of the constitution as the commander-in-chief of the Armed Forces including the power to determine the operational use of the Armed Forces.

“An invitation that seeks to put the operational use of the armed forces to a public interrogation is indeed taking the constitutional rights of law making beyond bounds.”

As of Wednesday, Kalu was quoted as saying that the house was still expecting the president to appear in the green chamber. 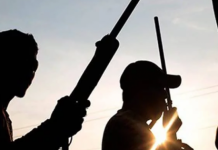 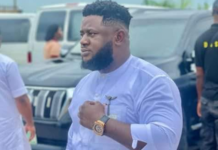 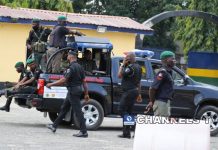 2023 Presidency: My Allegiance Is To Nigeria, Not Anyone – Osinbajo