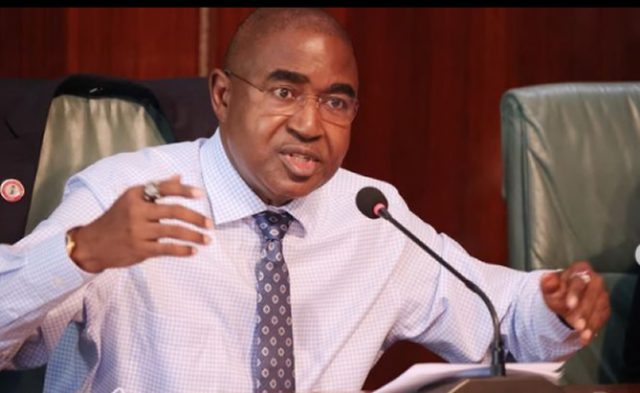 Earlier on Monday, the agency had said its operatives, in what “appears to be the biggest singular cocaine seizure”, seized an estimated N194 billion worth of the illicit drug in Ikorodu area of Lagos.

According to a statement by Femi Adesina, presidential spokesman, Buhari, who is currently in New York for the United Nations general assembly (UNGA), in a telephone call to Marwa, said he is impressed with the activities of the agency.

“I deeply appreciate the work that you have put into the eradication of the drug menace. It gladdens my heart as I continue to follow the successes achieved under your leadership,” Buhari was quoted as saying.

“You have demonstrated over and again that choosing you to lead this fight against wicked merchants of death whose sole aim is to endanger and truncate the future of our youth is a very good choice.

“Please keep up the good work.”

According to Adesina, at a meeting with members of the Nigeria’s delegation to the UNGA after the call, the president also expressed satisfaction with the NDLEA’s effort.

“Buba Marwa is doing well. Two tonnes of cocaine, that’s a haul,” the president was quoted as saying. Magu writes probe Panel, Asks For AGF To Be Summoned

Why I Banned Sheikh Abduljabbar From Preaching – Ganduje

[BREAKING] Strike: ASUU to take actions within 48 hours if….