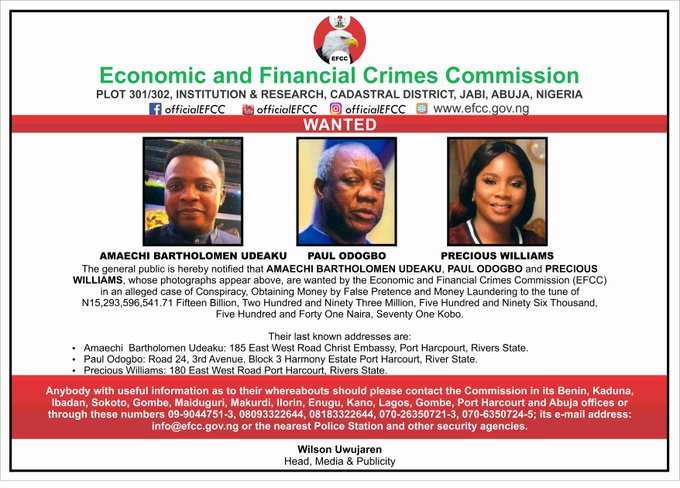 The Economic and Financial Crimes Commission (EFCC) on Friday declared two men and a woman last known to be residing in Rivers State wanted for money laundering to the tune of over N15 billion.

In public notice shared on its verified handle, the anti-graft agency revealed the identities of the wanted persons as Amaechi Bartholomew Udeaku, Paul Odogbo, and Precious Williams.

“The general public is hereby notified that Amaechi Bartholomew Udeakwu, Paul Odogbo, and Precious Williams, whose photographs appear above, are wanted by the Economic and Financial Crimes Commission (EFCC) in an alleged case of conspiracy, obtaining money by false pretence, and money laundering to the tune of N15,293, 596, 541.71 (Fifteen billion, two hundred and ninety-three million, five hundred and ninety-six thousand, five hundred and forty-one naira, seventy-one kobo,” it alerted in the notice signed by its spokesman, Wilson Uwujaren.

The anti-graft agency appealed to members of the public with useful information on the whereabouts of the wanted persons to contact any of its command offices across the country.

They were said to have been picked up in the early hours of Thursday at various locations in Port Harcourt, the Rivers State capital.

Of the figure, the anti-graft agency said 48 had incriminating items in their possession and some of the items recovered from them include five exotic cars, different brands of phones, laptops, ATM cards, among others. 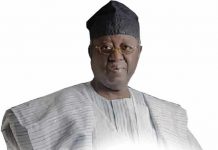 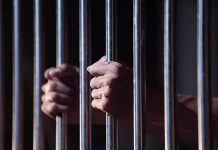 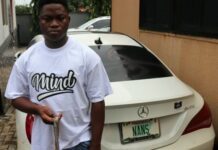 Stop the Killings In the SouthEast

Hoodlums take over LASU axis, attack, rob students at will