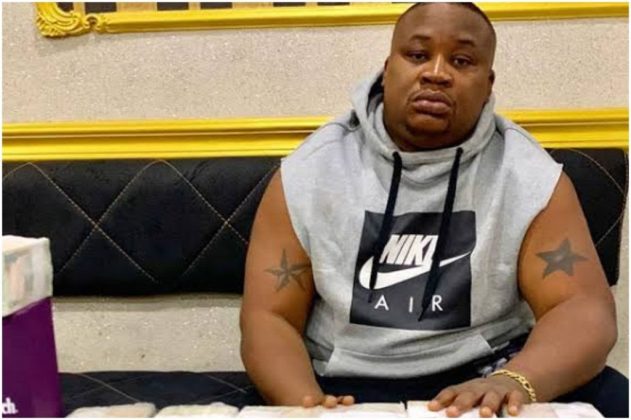 The Economic and Financial Crimes Commission, EFCC has issued a statement on the arrest of socialite, Pascal Okechukwu popularly known as ‘Cubana Chiefpriest’.

It can be recalled that Okechukwu was arrested by officials of the commission on Thursday last week after at the Murtala Mohammed airport in Abuja after several invitations.

He has been in the custody of the commission for 4 days now. Speaking on the development when contacted on Sunday night, EFCC spokesman, Wilson Uwujaren confirmed that the club owner was in their custody.

He said; “I can only confirm the arrest to you, no details for now”. He however failed to go into details of the case and did not disclose if the socialite will be granted bail anytime soon.

Sources said that Okechukwu is being grilled on allegations of Money Laundering and Tax Fraud. He was on his way to Owerri when he was picked up. 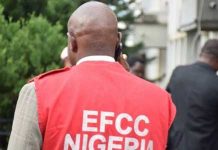 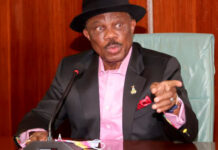 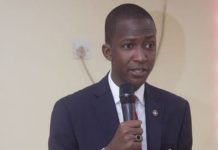 Hoodlums in Warri stab priest to death for denying pregnancy