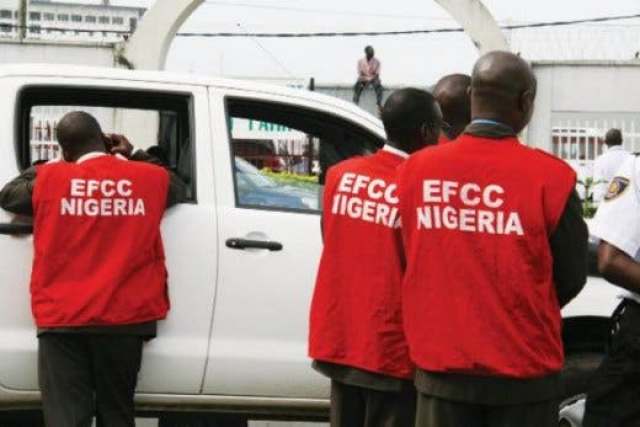 Daily Trust gathered that operatives of the Kano command of the anti-graft agency stormed the forex market Tuesday evening with about eight vehicles and heavily armed personnel, a situation which threw the market into a pandemonium.

This came after marketers in Kano said they heard that the anti-graft agency had earlier swooped on their colleagues in Abuja arresting some in relation to the recent hike in dollar at parallel markets.

Speaking with Daily Trust, another marketer said because of the development, many of them have decided to stay off the market for a while until things normalize, saying this was not the first time EFCC was raiding the market.

“Every time they raid this market, the price of dollar will go up. For instance, today (Wednesday) a dollar is N845 as against N835 it was being sold yesterday (Tuesday) before the EFCC raided us.

“In fact, last week we were selling it at N750 but before the end of the week, it went up to N780. Problem is that it is because the government is not releasing dollars. The hike is not our fault. We buy expensive, so we have to sell it in a way to make a little profit,” the marketer said.

Confirming the operation, a senior staff of the agency, who asked not to be named, told Daily Trust on Wednesday that the raid was conducted as part of the agency’s efforts to support the federal government to arrest the recent hike of forex.

The source said the anti-graft agency had been closely observing the roles of the BDC operators in the unfortunate hike and that money launderers have been using the BDC to obtain forex on black market in order to avoid losing their ill-gotten funds in Naira to the newly announced redesign of Naira notes.

The senior staff, who is very familiar with the operation, confirmed that during the raid, eight suspects were arrested for forex racketeering and engaging into forex without legitimate license, adding that the suspects are now cooling off in the Kano command where investigation is currently ongoing after which the necessary action would be taken. 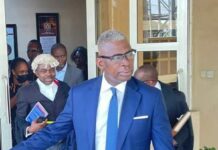 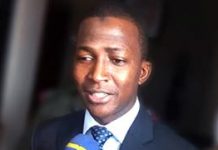 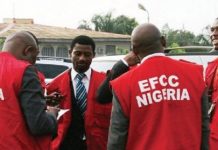 Worst of insecurity is over, says FG

“It’s rubbish’ — Gowon reacts to accusation of looting half of...