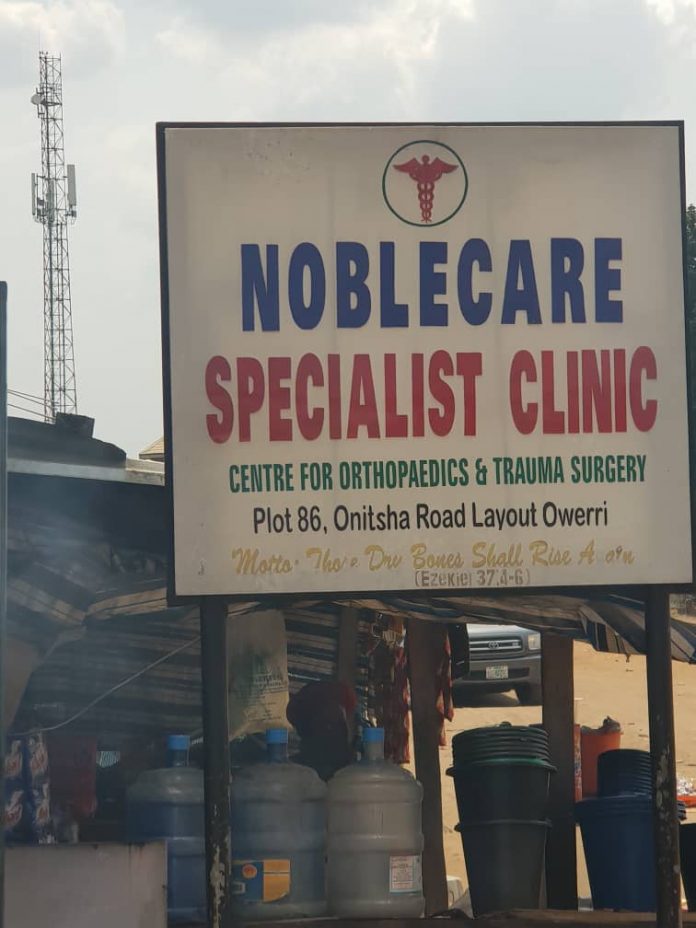 A hospital, NobleCare Specialist Clinic located along Onitsha-Owerri road has rejected a ‘dying patient admitted to the hospital’ because a nurse in the hospital was told to endeavour to keep the hospital clean as the environment was evidently dirty.

It was gathered that the Medical Director of the Hospital, one Dr. Asodike and some of his nurses had rejected the octogenarian patient because a member of her family dared to complain and lament the awfully dirty and unhygienic state of the hospital.

In two separate videos exclusively obtained by crimefacts.news, family members of the collapsed patient were seen in hot exchanges of words with the Medical Director of NobleCare Specialist Clinic over the poor sanitary condition of the hospital.

One of the sons of the slumped octogenarian, Prospect Mlemchukwu, who spoke to crimefacts.news said that the ‘hospital is the worst he has ever seen before’ and should not be used to attend to human beings as it will pose a great risk to lives.

He Narrated: “I was called a few days ago that my mum was seriously ill and that I should come over to NobleCare Specialist Hospital opposite NNPC Mega filling station Owerri. I went there with my brother Chijioke.

“On reaching there, I saw that where they kept my mother was like a refuse heap. The rooms in the hospital were very dirty and unkempt with rusty and run-down equipment.

“So I asked my sister why they brought my mother to this hospital because the hospital doesn’t look good at all. So my sister told me that the doctor treating my mother is a good doctor and I agreed.

He added that a lady nurse who had offered to sell them a facemasks for N200 and thereafter they had admonished her that the clinic was untidy and unhygenic for dispensing medications and treating patients and that they should do more in the area cleanliness. .

“We were shocked to the marrows when my sister and my wife who had gone in to see the doctor on behalf of my mother were told that the hospital cannot attend to my mother because we complained that the clinic was dirty.

“As a matter of facts, when they got to the Medical Director’s(MD) office, the MD, Dr. Asodike said he heard somebody talking about his hospital, and with that kind of insult he can’t treat my mother and the doctor vehemently refused to attend to the slumped octogenarian”.

“Meanwhile, the doctor did not deny that his clinic was dirty, and so my brother, Chijioke warned that if my mother dies here without treatment, that we are going to sue the hospital and there will be consequences.
At that point, Dr. Asodike said he has the right to refuse any patient and that we should go to somewhere else.”

Crimefacts.news gathered also that public commentator, Nma Olebara was among the persons begging the doctor to attend to the ailing old woman, all to no avail.

Prospect noted further: “The point is that, we took my mother to a more decent place and she survived. My complaint is in the interest of the public because the next victim of this medical tyranny by Asodike, may not survive”.

When crimefacts.news contracted chairman of the Nigeria Medical Association (NMA) Imo state chapter, Dr Chidiebere Okwara said he had no knowledge of the incident and may be difficult for him to comment on it.

Asked who should regulate practise of Doctors in Imo state especially where it concerns unethical conducts in violation of their oath to save lives, Imo NMA chairman made it clear that regulating activities of medical practitioners were beyond his office.

He explained, “whenever there are issues of abuse by doctors and the patient is not satisfied with doctor’s conduct, it is the Medical and Dental Council of Nigeria( MDCN) that regulates all doctors in Imo state and other states.”

As usual, the Imo state Commissioner for Health, Dr. Damaris Osunkwo didn’t respond to calls put to her for comments by crimefacts.news as at the time of filing this report.

When crimefacts.news visited the NobleCare Clinic, the man at the entrance noted that Doctor Asodike was not on seat and when asked for the Doctor’s mobile number, he declined. 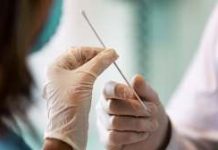 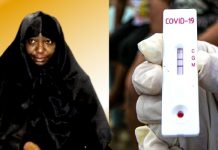 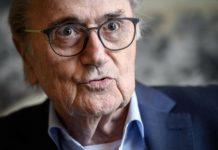 I Was Judged Harshly Before 2015 Elections Because Of My Vision For Nigeria —...

I Want My Leg Restored, Not Compensation — SARS Victim Tells...