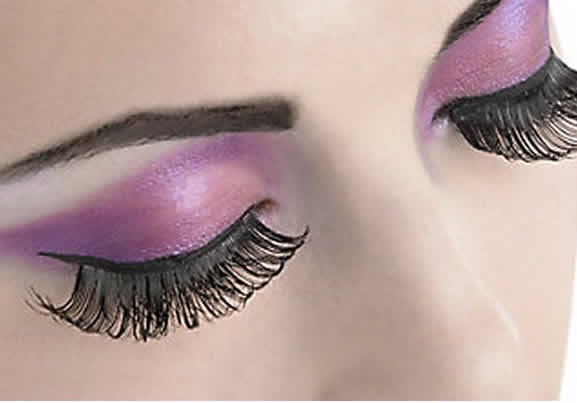 The U.S. Customs and Border Protection says its officials have seized boxes of long lashes from smugglers.

The agency said teh seizure was made at the Louis Armstrong New Orleans International Airport.

The eyelashes, numbering three thousand pairs, were discovered to be fake after officials determined they were illegally imported from China to New Orleans.

Agency spokesperson Matthew Dyman told WVUE-TV that the four boxes of long lashes seized earlier in the week were scheduled for delivery at a local beauty supply store.

Authorities said they hadn’t been approved by the federal Food and Drug Administration and weren’t labeled with the distributor’s name or the manufacturer’s name, Dyman said.

INEC yet to commence issuance of PVCs to eligible Anambra electorate two weeks to...