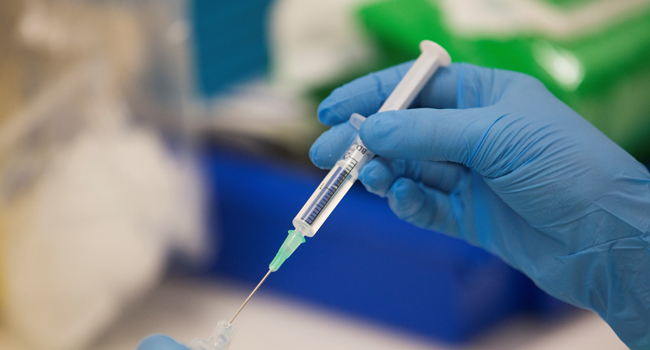 The presidential steering committee (PSC) on COVID-19 has postponed the rollout of the second batch of vaccines.

Willie Bassey, director of press, PSC, made this known in a statement issued on Sunday in Abuja.

“This is to announce the postponement of the national flag-off of phase 11 vaccination programme earlier scheduled for Tuesday this week due to unforeseen circumstances,” the statement reads.

The PSC spokesman said the exercise was postponed due to unforeseen circumstances.

He, however, failed to give a new date for the rollout of the vaccines.

The PSC had earlier announced that health officials will begin administering the second batch on Tuesday.

The federal government had received 4.08m doses of the Moderna COVID-19 vaccine from the United States on August 1.

The vaccine doses were received by the United Nations International Children’s Emergency Fund (UNICEF) on behalf of the federal government and stored at the country’s National Strategic Cold Store near Nnamdi Azikiwe International Airport in Abuja.

The Moderna vaccine had been listed for emergency use by the World Health Organisation (WHO) and approved by the National Agency for Food and Drug Administration and Control (NAFDAC).

It is the second batch of vaccines received by Nigeria after the country had run out of the initial four million doses of the AstraZeneca COVID-19 vaccine received from the COVAX facility.

According to the Nigeria Centre for Disease Control (NCDC), the country has recorded 177,615 coronavirus cases and 2,185 fatalities as of August 7. 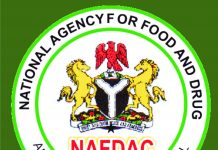 NAFDAC workers embark on strike over non-payment of allowances 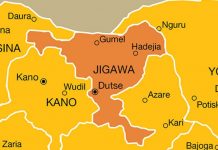 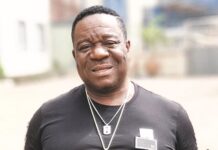 Ex-gov: Those In Charge Of Nigeria Are Clueless

Nigeria will bounce back from economic, security challenges ― Osinbajo

OPINION: IPOB/Oduduwa agitators’ alliance: Igbo, Yoruba were meant to be together

Kagara Abduction: Nigerian government not helping us to rescue schoolboys –...