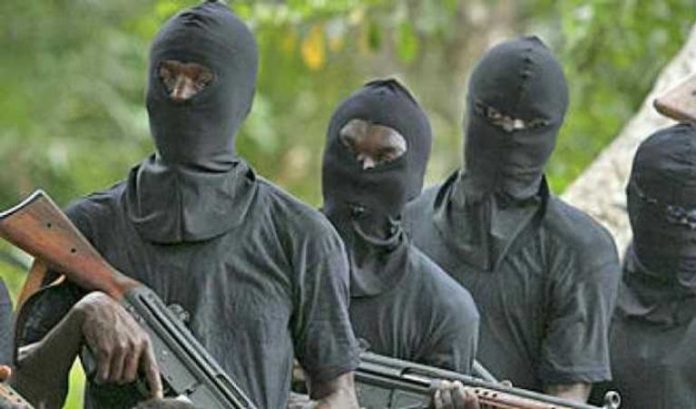 DAILY POST gathered that one Police Inspector was killed in the attack, which took place Thursday afternoon.

Policemen on duty, however, prevented the attackers from setting the station on fire.

He told DAILY POST that he was planning to visit the area immediately, adding that he would respond after the trip.

But a Senior Police Officer in the state, who spoke with journalists in confidence, confirmed the attack on the police station, adding “we lost one Inspector today again.”

An eyewitness said the hoodlums came in three Sienna vehicles, but were repelled by the Policemen on duty.

“We are in trouble in this state now. Nobody knows which way to follow again. The problems and tension being created in Anambra are too much for us to bear,” the eyewitness lamented. 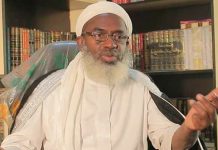 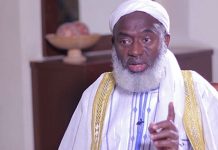 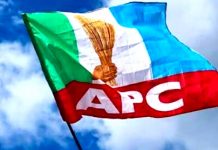 You must contest for president in 2023, Ebonyi deputy gov tells Umahi

Trump vs Biden: US politician offers $1m to whistleblowers with evidence of voter fraud