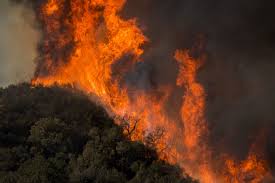 The family house of Gershom Bassey, senator representing Calabar-south, was on Saturday invaded by thugs.

The hoodlums looted items from the building located in Calabar, the state capital, after which they set the house ablaze.

Videos of the incident circulating online show some men making away with mattresses, television sets, a chair and gas cylinder from the building.

The attackers were said to have overpowered the security men attached to the residence before gaining entrance into the building.

The incident occurred despite the 24-hour curfew declared on Friday by Ben Ayade, the state governor, following unrest in the state as a result of the #EndSARS protest.

Earlier on Friday, some residents broke into some warehouses in Calabar and carted away COVID-19 food palliatives, including rice, noodles, garri, generating sets and salt.

The warehouses vandalised by the residents were said to be located at barracks road, state housing area, garment house and Ekorinim road.

Editor’s Note: This photo is for illustration 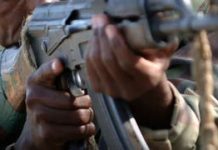 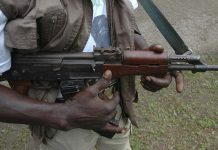 China Scraps Cooperation With US Over Taiwan Spat

“Where Are The Dead Bodies?’ – Soldier, Ortom Dismiss Claim That...

Your job is to mobilise workers, not select candidates, LP tells...