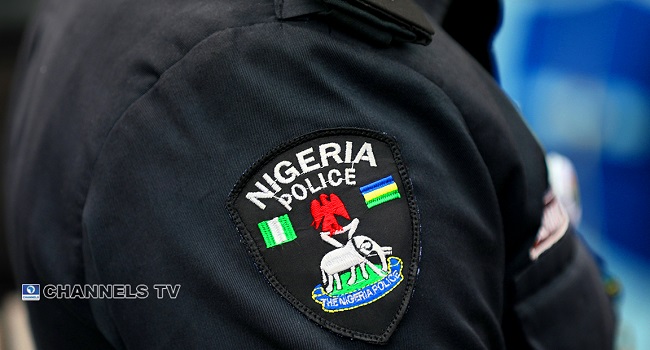 A resident of Imo, who witnessed the death of Chigozie Nwaiwu, a 23-year-old welder, has alleged that he was murdered by the police and labelled a leader of the outlawed Indigenous Peoples of Biafra (IPOB).

In a statement last week, the police said Uchenna Chukwu of Umunakanu in Ehime Mbano LGA of Imo and one of his friends engaged them in a shootout.

According to Police Public Relations Officer, CSP Mike Abattam, who issued the statement, the duo engaged operatives who stormed their hideout, in a gun battle.

But speaking on a popular radio programme in Owerri, the state capital, a witness said Chukwu was murdered.

The witness said, “The two boys, Chigozie and Uchenna have been friends from childhood. Chigozie visited Uchenna Chukwuanyanwu at his welding shop.

“Suddenly, a Venza car arrived and the car occupants grabbed the welder and threw him into their car. They were about to drive off when Chigozie asked them why they were taking Uchenna away.

“The car occupants who wore ordinary clothes shot Chigozie on the forehead. The car zoomed off and people gathered round to see what had happened.

“Suddenly, the same car came back and all the onlookers ran helter-skelter. The car occupants simply picked up the body of Chigozie and dumped it in the car and zoomed off.

“The families of Chigozie and Uchenna were still wondering what happened when the police in Owerri issued the above statement. Now, those who witnessed what happened are astonished.”

The witness said the person the police operatives came to arrest was one Chidera, an aluminum worker, who owns a shop close to that of Uchenna.

“Chigozie was shot dead simply because he insisted to know the reason Uchenna was being abducted. The most annoying part of this is the press release by the Police.”

“They labelled Uchenna as the leader of IPOB in Ehime Mbano, that is a lie from the pit of hell to justify their actions. My heart still bleeds, I have not seen such wickedness since I was born.”

But the police have said that they are standing by their statement that the boys were IPOB members.

Abattam said Uchenna had made some confessional statements. 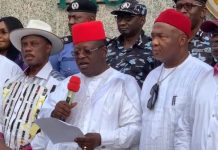 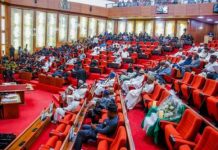 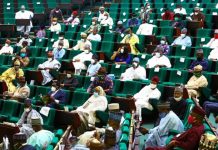 Buhari administration is the worst ever – Apostle Suleman