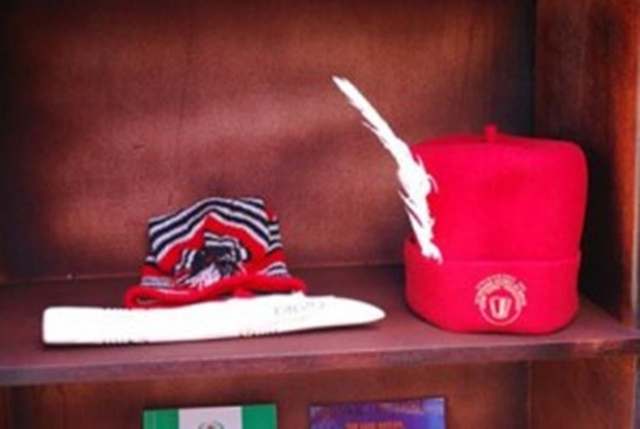 CNG demanded for the immediate arrest and prosecution of all Igbo leaders and elders that openly threatened national security and corporate existence of the nation all in the name of Igbo presidency.

Spokesman of CNG, Abdul-Azeez Suleiman, stated these while briefing reporters in Abuja.

Suleiman said the group would take every political and legal measure to frustrate Igbo presidency in 2023 or in the future.

He also warned northern politicians against picking any Igbo man from whatever part of Nigeria as running mate.

He said: “The Igbo as a people have by their serial atrocious actions inadvertently foreclosed every hope for the rest of us to continue coexisting with them as one nation.

“We are mobilising the North against supporting, participating, in or, in any way romancing with any political party that fields a candidate from the South East or has any Igbo politician in position of prominence.

“To demand immediate resort to available decent and civilized means for the actualization of the final separation of the South-East from the rest of Nigeria in order to avoid the mishaps intended by the Igbo’s evil plans and avert unnecessary devastation on the entire country,” he said. 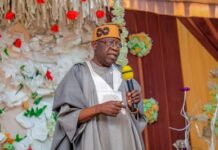 In 2003, south-east voted for Obasanjo against Ojukwu — why?