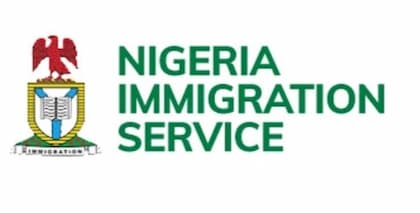 The Nigerian Immigration Service (NIS), Lagos Border Patrol Command at Seme in Badagry, has intercepted 189 boys and girls suspected to be victims of human trafficking.

Those intercepted claimed to be on scholarship travelling to the Benin Republic without travel documents, admission letters or scholarship letters.

The children, made up of 115 girls and 74 boys, were being transported by a faith-based institution, The Afternoon Church, which had some of their pastors with them.

Acting Comptroller General of Immigration, Isah Jere Idris, announced the interception of the boys at the Zone ‘A’ Headquarters of the Service in Lagos on Tuesday.

The victims are said to be from Abia, Kogi, Anambra, Akwa Ibom, Rivers, Lagos and Imo states among others.

The service public relations officer, Amos Okpu, in a statement, said the investigation had revealed that one Sunday Emmanuel Chinasa and Rose Onum Uduma also arrested along with the victims coordinated the trip. 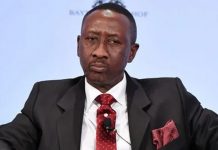 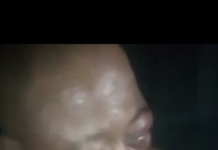 Man, 42, connive with sister to steal 3 month-old baby in Imo

Zainab Ahmed: Governors wanted FG to borrow from CBN for March shortfall — but...

Ohanaeze to FG: No peace without justice over Kanu, Igboho