Home Education IPPIS: Why Some Lecturers Are Getting N6000 Salary — Accountant General 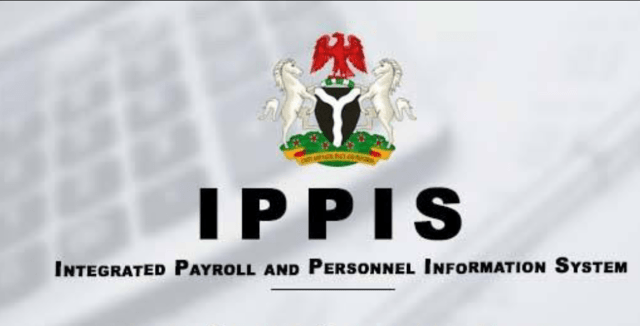 The Office of the Accountant General of the Federation has replied to some aggrieved university lecturers who are complaining about a shortage in their salaries.

The AGF office was responding to series of complaints from university lecturers, especially the University of Maiduguri, saying they submitted their data late and most of the data were wrong.

The lectures claimed they are being short paid as some receive as low as N6000 per month after they migrated to the IPPIS platform.

But in a swift reaction, the Director IPPIS, OAGF, DR Nsikak Ben, said the lecturers’ claims were largely misplaced as they were the architect of their travails.

In a text message, he said: “The issue of non payment of the salaries of some ASUU members is because they did not participate in the biometric exercise and even when FG gave a directive for the Universities to furnish IPPIS with data of ASUU members, some Universities populated incomplete and wrong data on our platform.”

He noted that: “Universities of Maiduguri and Umudike refused to submit their data in March 2020 and only did so later part of the year with wrong data,” he claimed.

Thus he said; “given the decentralisation of IPPIS, desk officers of IPPIS have been given access to make updates on their payroll so omission of ASUU members can be corrected at the back end.

“During the last FG/ASUU meeting held on 14th October, measures were taken to solve this problem with IPPIS, NUC and ASUU.

“Out of over 700 MDAs on our platform, it is only ASUU that is complaining of non payment of their members. Your guess is as good as mine,” he stated. 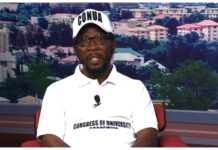 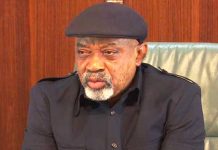 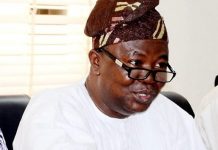 Nobody Can Promise There Will Be No Strike In 2023, Ex-ASUU President Warns

NCF tells PDP: Pick Obi as flag-bearer if you want to win

Timaya: I can never be broke again

EndSARS Protesters Prosecution: FG Being Misled, Says No Link Between Protesters And Hoodlums —...