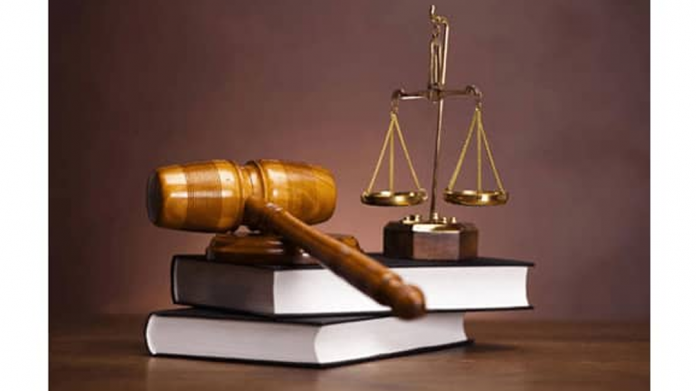 Crimefacts.news reports that the suspect, Agwu, is a father of five children, separated from his wife and hails from Arochukwu, Abia State.

Until his arrest and confinement in Owerri-Federal Prisons; the suspect was a staff of ITC, Owerri, Imo State.

Agwu confessed that he had at two different occasions lured the 13 year old with one hundred naira note into his vehicle; drove her to a secluded area, including the desolate Akachi Tower axis, Owerri-Aba Road to molest her.

This continued even after the first attempt resulted to a six-month pregnancy.

The thirteen year old pregnant victim had told the police that the suspect, Agwu, made her offer of one hundred naira and promised to buy her a cell-phone, if she became his friend.

This according to her, started some time in 2017, when she was in JSS 1 and continued every other day whenever she was returning from school.

She noted that even at that, she declined his offer.

She told the police that the day she decided to respect and answer the man, was the day he drove him into a bush, tore her cloths and raped her, and she went home bleeding.

Crimefacts.news gathered that the sexual assault on the teenage girl was repeated severally, as Mr. Agwu lures the girl and takes turn sexually assaulting her.

The victim lives with her grand father and step mother.

Meanwhile the step mother is threatening to send the 13-year old girl out of the house, on the ground that she cannot handle her ante-natal and post-natal care.

However, the Virgin Heart Foundation and Nigeria Association of Women Journalists(NAWOJ) Imo State Chapter, through the vice Chairman, Dorothy Nnaji have pledged psycho-social support, medical assistance and legal support for the victim.

The Convener of Virgin Heart Foundation, Peace Dike charged the security agencies and the judiciary to be more proactive in the fight against sexual violence against women and girls. 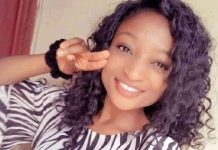 Buhari should have spoken with Biden, not US Secretary –Kukah