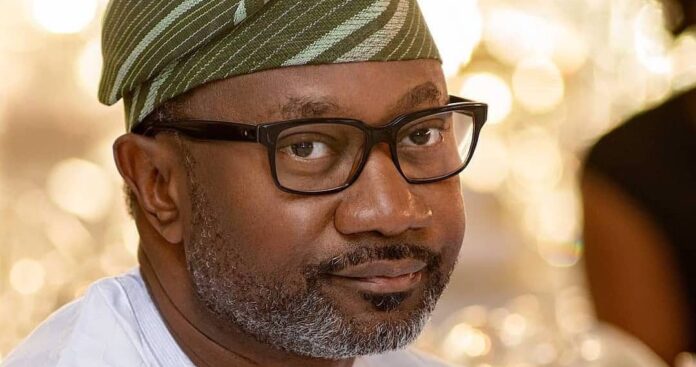 The Nigerian billionaire, Femi Otedola, has emerged a major shareholder of First Bank Holdings, owners of First Bank Nigeria, after acquiring a 5.07 per cent equity stake, the company confirmed Saturday.

The holding firm had earlier denied knowledge of the takeover saying it had not received a notification of a significant holding by Mr Otedola.

In a follow-up communication to the Nigerian Exchange Limited Saturday, the firm said it received notification from APT Securities and Funds Limited that its client, “that Mr Otedola Olufemi Peter and his nominee, Calvados Global Services Limited have acquired a total of 1,818, 551,625 units of shares from the Company’s issued share capital of 35,895,292791.”

“Based on the foregoing, the equity stake of Mr Otedola Olufemi Peter and his nominee in the company is now 5.07%,” the notice signed by Seye Kosoko, company secretary, said.

In the 10 days to Friday, FBN Holdings witnessed an unusually massive trading in its shares and the cumulative number of units traded within the period surpassed 2.1 billion. The uptick in trading catapulted its share value by 62.3 per cent from the level it was three weeks ago.

An analyst at Meristem Securities told PREMIUM TIMES the trading boom started with a move by Airtel Africa to acquire a minority stake in Airtel Nigeria.

“There have been lots of activities on FBN Holdings shares over the past two or three weeks now,” he said on condition of anonymity because of the sensitive nature of the subject.

FBN Holdings holds a substantial proportion of the eight per cent. A share purchase of this nature is often attractive to sellers as a premium will be added to the fair value that has been agreed to by both parties of the transaction.

“So there are expectations that that will boost the earnings of FBN Holdings. That kind of (spurred) activities on FBNH as a ticker. That’s the connection between FBNH and Airtel,” the source said.

Shares in FBN Holdings rose 1.24 per cent to N12.25 per unit on Friday following the news.

The First Bank move marks Mr Otedola’s foray into banking, having sold off his shareholding in Forte Oil Plc in 2019 to consolidate his investment in Geregu Power Plc.

The acquisition, estimated to have taken its stake in FBN Holdings beyond five per cent, will lift Mr Otedola’s shareholding above that of Oba Otudeko and Oye Hassan Odukale, two of the firm’s biggest owners with 1.5 per cent and 1.03 per cent holdings respectively.

Until now, Nigeria’s second richest man, Mike Adenuga, had been making vigorous plans to wrest control of the prime spot in FBN Holdings ownership before now.

Mr Otudeko, the immediate past chairman of FBN Holdings board, was ousted from the organisation’s top hierarchy this May after a conflict of interest and violation of procedure in appointing the chief executive of the group’s commercial banking, First Bank, irked the regulator, the Central Bank of Nigeria.

“There is a requirement that he has to sell off his shares because he is no longer chairman. Of course, someone has to take those shares. So I suspect that that’s what resulted in Otedola becoming the new biggest shareholder,” the source said. 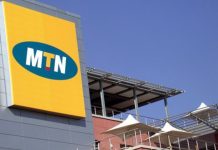 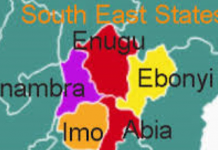 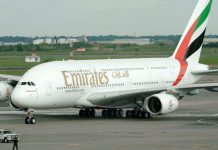 State governor’s “invasion” of Ondo ahead of Saturday’s poll is a...

EXTRA: There is conspiracy to assassinate me, Ned Nwoko, Regina Daniels...