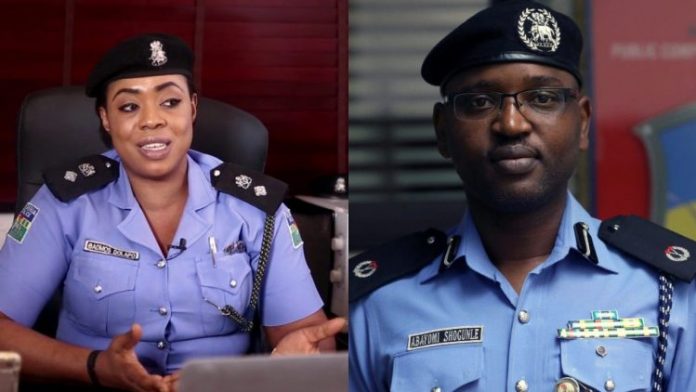 A purported list of dismissal of 37 former SARS officials, including Badmos, a former Police Public Relations Officer, PPRO, and Shogunle was on social media, with several online platforms feeding on the story without verification.

Shogunle was a former head of the Police Public Complaint Unit.

Many were happy that Shogunle and Badmus were purportedly dismissed or demoted by the PSC.

But PSC’s spokesman, Ikechukwu Ani, debunked the report, saying it could not be true as the commission had not met.

“The Commission did not sit yesterday and I am not aware of any dismissal. The Commission meets officially before any decision is taken and it has not met,” he said.

But a top police chief told PM NEWS that the news of Badmos’ purported dismissal was fake as she was never a SARS officer.

The top police chief said the report should be disregarded and discarded as it was fake news. 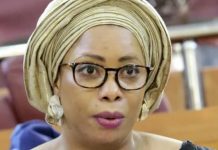 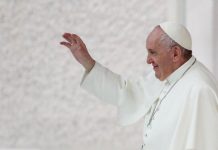 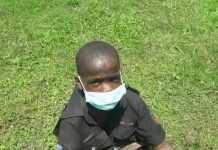 EndSARS: I want to be IGP in future, says boy arrested in police uniform 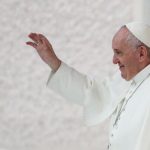 FLASHBACK: In 2013, pope said atheists only need to obey their conscience to make...

Mass Deployment Of Soldiers, Police In Abuja Over Lootings