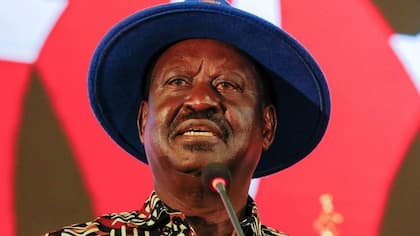 Opposition leader, Raila Odinga, has said he will pursue legal and constitutional options to contest results of the recently concluded presidential election in Kenya.

Odinga, the presidential candidate of the Azimio La Umoja (Declaration of Unity) One Kenya Alliance, lost to the Deputy President William Ruto.

Ruto who was officially declared the winner on Monday had polled 50.49 per cent of the vote against Odinga’s 48.5 per cent.

Odinga’s first comments on the result came shortly after four of the seven election commissioners said they stood by their decision a day earlier to disown the outcome of the presidential poll, saying the final tallying process had been “opaque.”

“Our view is that the figures announced by electoral commission chairman Wafula] Chebukati are null and void and must be quashed by court of law.

“What we saw yesterday (Monday) was a travesty and a blatant disregard of the constitution and the laws of Kenya,” he said.

“Will be pursuing all constitutional and legal options available to us,” Odinga said.

Odinga is expected to appeal the result at Kenya’s Supreme Court. 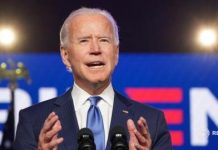 US Admits Killing 12 Civilians Worldwide In 2021 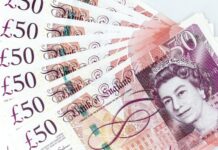