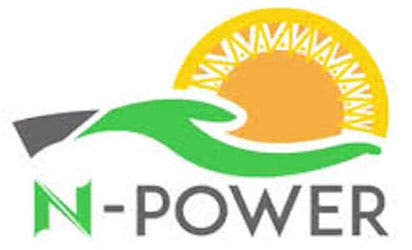 Beneficiaries of the N-Power scheme in Imo State have staged a sensitisation really in support of the Federal Government’s effort in fighting insecurity in the country.

Clutching placards in support of the Federal Government’s programme, the beneficiaries who marched round Owerri, the state capital, said but for the N-Power programme, crimes would have increased in the country.

The youths, who danced round major streets in a motorcade, however, appealed to the government to provide them with soft loans to enable them to either start or expand their businesses.

Two other N-Power beneficiaries, Emmanuel Ajah and Chioma Onyebiri, who said the scheme had changed their lives positively, expressed gratitude to the Federal Government for lifting them out of poverty.

The Special Adviser to the Governor on Sustainable Development Goals and State Focal Person on Social Investment Programme, Christina Udeh, declared the support of the state government to realise the objectives of the programme.

Amidst end of tenure, IGP Adamu, others welcome Buhari back to Abuja

My vision for a new Anambra – Obinna Uzoh, SDP candidate