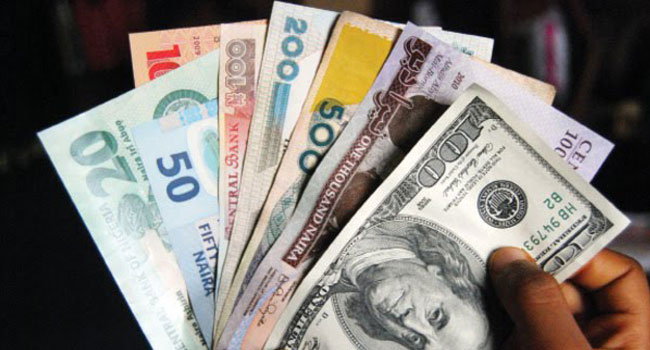 The Nigerian naira weakened further against the dollar at the parallel market on Wednesday to trade at N560 per dollar.

Street traders across forex markets in Lagos who spoke to TheCable on Wednesday quoted the naira at N560 to a dollar.

They said that the naira has continued to fall rapidly against the greenback over the past week.

A parallel market (street market) is characterised by non-compliant behaviour with an institutional set of rules.

Meanwhile, the currency which opened trading at an indicative price of N413.82/$1

depreciated by 0.3 percent at the official market to close at N415.07 on Wednesday,

This is according to details on FMDQ OTC Securities Exchange, a platform that oversees official foreign-exchange trading in Nigeria.

An exchange rate of N450.50 to a dollar on the spot was the highest rate recorded during intra-day trading while it sold for as low as N404/$1.

The Central Bank of Nigeria (CBN) has often maintained that the parallel market is not the true reflection of the naira.

Godwin Emefiele, governor of the apex bank, who addressed press at the end of the meeting, shelved discussion about the exchange rates as persistent calls by the Association of Bureaux De Change (BDC) operators to lift ban.

In July, the apex bank had announced a ban on dollar sales to BDC operators.

The ban remains in effect. 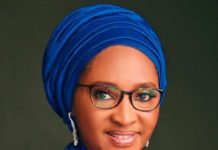 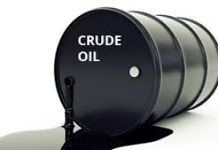 Oil price plunges to $70 a barrel ahead of OPEC+ meeting 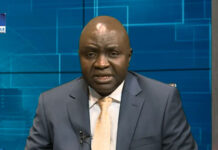 My driver, secretary are Christians, I am not a terrorist –Pantami

Man Beats Wife To Death With Pestle in Bayelsa

How Angry Voters Locked Up INEC Staff In Anambra

JUST IN Court strikes out SERAP suit against Minister, NBC

Pastor Accused Of Laundering Money For Magu Threatens To ...