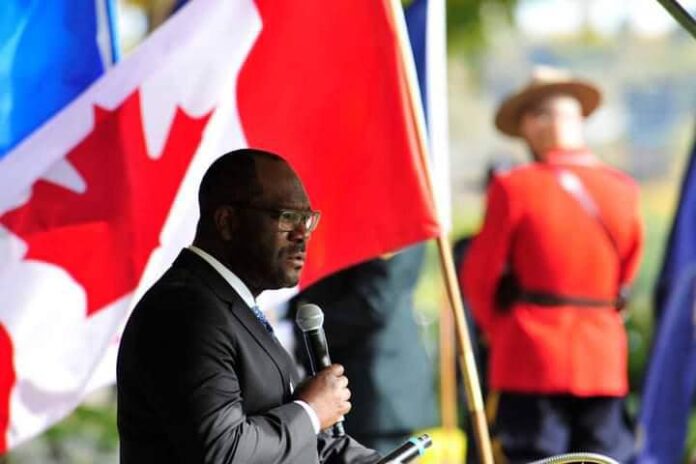 Kaycee Madu, a Nigerian-born minister of justice and solicitor-general of Alberta, a province in Western Canada, has been asked to step aside from his ministerial position after he called the police over his traffic offence ticket.

Jason Kenney, premier of Alberta, announced on Tuesday via a tweet that he has asked Madu to step aside pending the outcome of a probe into the matter.

Madu, who was appointed minister in August 2020, was pulled over on March 10, 2021, and fined $300 for flouting the country’s traffic and safety regulations.

He was said to have been on his phone in a school zone.

He subsequently called Dale McFee, Edmonton’s police chief, and discussed the ticket with him.

The UNILAG law graduate had said he was not on his phone, alleging that he was a victim of racial profiling.

The officer indicated that he had observed me driving while distracted, alleging that I was on my phone. I disagreed, stating that I was not on my phone, as it was in an inside pocket,” Madu had said.

“Due to the timing of the incident, I wanted to ensure that I was not being unlawfully surveilled following the controversy surrounding the Lethbridge Police Service. I also raised concerns around profiling of racial minorities that was in the media at the time.

“Chief McFee assured me that that was most definitely not the case, and I accepted him at his word.”

McFee confirmed that Madu called him concerning the ticket, adding that the minister did not ask for it to be cancelled.

Minister Madu did contact me via the telephone concerned about a ticket. But just to be very, very clear, he never asked to get out of the ticket,” McFee said.

Madu was minister for municipal affairs before he was named minister of justice. 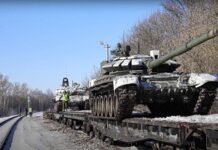 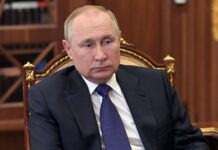 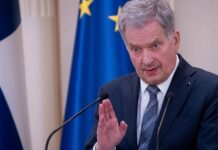 We ‘ll hold DSS, Kalu if anything happens to Nnamdi Kanu — IPOB The death toll in a gas explosion that occurred in Kano State on Tuesday has increased to nine. The Federal Ministry of Humanitarian Affairs made... Akinwumi Adesina, president of the African Development Bank (AfDB), says he is not running for the office of the president of Nigeria. There have been...

BBNaija Shine Ya Eye: Boma tells Queen not to cage him

10-Year-Old Orphan Refuses To Return To School After Defilement