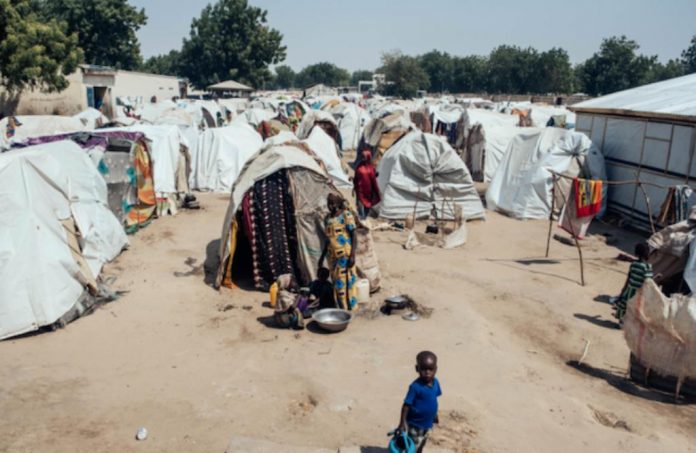 Help and funding are needed urgently for millions of people in Nigeria who have been hit severely by the effects of the coronavirus pandemic, including conflict-hit communities “on life-support” in the north-east, UN humanitarians said on Tuesday.

More than $182 million is needed to sustain lifesaving aid to Africa’s most populous country over the next six months, the World Food Programme (WFP) said.

“We are concerned by conflict-affected communities in northeast Nigeria who already face extreme hunger and who are especially vulnerable. They are on life-support and need assistance to survive,” said Elisabeth Byrs, WFP senior spokesperson, in reference to Borno, Adamawa and Yobe.

The three so-called BAY states have been plagued by a decade-long insurgency that has spilled over into the Lake Chad region. It remains among the most severe humanitarian crises in the world, according to the UN Office for the Coordination of Humanitarian Affairs (OCHA), with some 7.9 million mainly women and children in need of urgent assistance today.

“That’s why WFP is distributing now two months’ worth of food and nutrition assistance in IDP camps and among vulnerable communities to ensure that people have enough food while they are on full or partial lockdown”, Ms Byrs said, outlining plans to help a total of 1.8 million people there.

Needs are great nationally too, the UN agency has warned, linked to a steep drop in international oil prices – Nigeria’s major export commodity – since the outbreak of the virus.

To date, latest World Health Organization (WHO) data indicates that the country has seen more than 12,800 confirmed cases of new coronavirus and over 360 deaths linked to the respiratory disease.

More than 3.8 million people mainly working in the informal sector, face losing their jobs amid rising hardship, Ms. Byrs said, and this could rise to 13 million if movement restrictions continue for a longer period.

“This would add to the almost 20 million (23 per cent of the labour force) already out of work,” the WFP spokesperson said.

“In a country where about 90 million people – 46 per cent of the population – live on less than $2 a day, this is a real concern”, Ms. Byrs continued. “The urban poor who depend on a daily wage to feed themselves and their families have been very hit by movement restrictions to contain the spread of the virus.”

Three million individuals among the most vulnerable, will receive help, the WFP spokesperson explained, with additional support to government social protection systems in the cities of Abuja, Kano and Lagos – places where the agency has not been present until now.

“We are actually scaling up our operations in the Northeast to serve more people  in response to the new challenges of more food insecurity posed by COVID-19”, said Ms Byrs. “However, there have been a few delays with COVID-19 containment movement restrictions that are affecting supply chains. These have been generally managed and we have continued providing assistance. We continue to appeal to all parties to ensure access to people in need and respect humanitarian space.”

WFP’s involvement has included re-adjusting school meals programmes during school closures by providing food to take home. The initiative kicked off in the federal capital Abuja and the commercial capital Lagos, in mid-May.

The programme – led by Nigeria’s Ministry of Humanitarian Affairs – aims to reach nine million children in three million homes across the country’s 36 states, where school closures have affected some 39 million youngsters. The urban poor remain the focus of the scheme, including the floating slum community of Makoko, where tens of thousands of people live cheek by jowl, on stilt houses in a village on the outskirts of Lagos.

‘No money to feed my children’

“When the Government said nobody should go anywhere, I couldn’t go to the market”, said fish-seller and mother-of-four, Marceline Wanu, who is 25. “But when I couldn’t go to the market, there was no money to feed my children sometimes and that is very painful. My children received food when they were going to school but when their schools closed, that became an extra burden. But since they gave use some food, it has helped us a bit.” 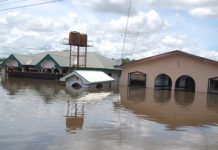 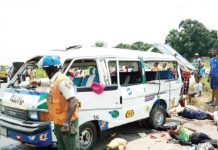 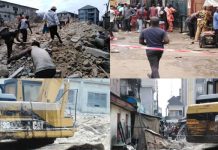 Customs threatens to sue brewery over 333 bags of foreign rice concealed in brewery...

Almajiri: What happened on the road to heaven?