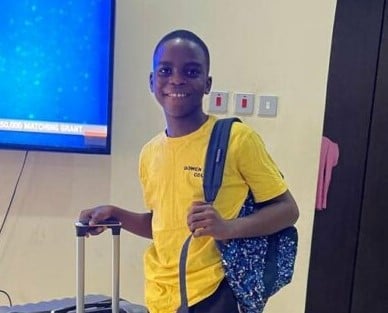 The Lagos Coroner Court unravelling the cause of death of Sylvester Oromoni Jnr heard yesterday that the first legal advice by the Director of Public Prosecutions (DPP) indicted some staff members of Dowen College, Lekki.

While giving evidence before Magistrate Mikhail Kadiri, Chief Superintendent of Police Bamidele Olusegun said a report he received from the DPP dated December 30, 2021 called “interim legal advice”, recommended that the officials be prosecuted for negligence.

Olusegun spoke while being cross-examined by Mr. Femi Falana, SAN, in the ongoing inquest into the death of 12-year-old student of the college, Sylvester Oromoni Jnr.

Reading from the last paragraph, the witness said there were “sufficient facts to establish this offence” against the five staff members of the school.

Details of their alleged offences were not stated. 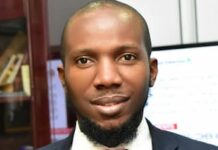 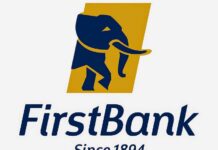 NRC says attack on train not by bandits