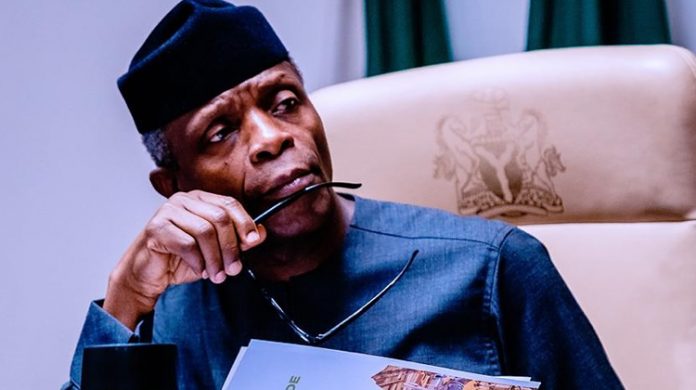 Vice-President Yemi Osinbajo says Nigerians want food on their table so government at all levels must work together to deliver good governance.

He said the strict adherence to the principle of separation of powers will impede development and good governance.

Speaking at an executive-legislative retreat at the presidential villa on Tuesday, Osinbajo said the executive and the legislative arms of government need to work together for the progress of the country.

The vice-president said public office holders must focus on what they have been elected or appointed to do.

“These countries we look up to, recognise that any strict separation of powers will impede development, impede governance and shortchange the people,” he said.

“It is time to focus on what we have been elected or appointed to do. This is the welfare of our people. The law and practice as between parliament and executive is a means to an end, not an end to itself. The means must not jeopardise the end.

“Our people just want food on their table, shelter over their heads, clothing on their bodies, healthcare and education for their children and themselves.

“So, the good legislature or good minister is not the one who is waving the law, and procedure, and doctrines, it is the one who says the spirit of our Constitution is that we secure the maximum welfare, freedom and happiness of every citizen on the basis of social justice and equality of status and opportunity.

“The good legislator and minister is the one who will do all in his or her power to serve the needs of our people, even if it means walking the fine lines, as Hon Wudil said between the law and reality.”

Osinbajo also said the law must be interpreted and implemented in context.

“What is the reality of the context that we operate in today? We all know, our nation has millions of extremely poor people, the COVID-19 pandemic has worsened employment and poverty,” he said.

“The dogmatic emphasis on procedural niceties is a luxury we cannot afford. In any event, there is no pure practice of the doctrine of separation of powers.” 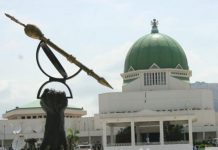 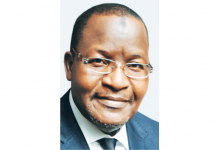 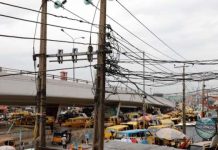 Fourteen killed in wake of Hurricane Laura in US

Kogi: Bello pledges to govern with fear of God