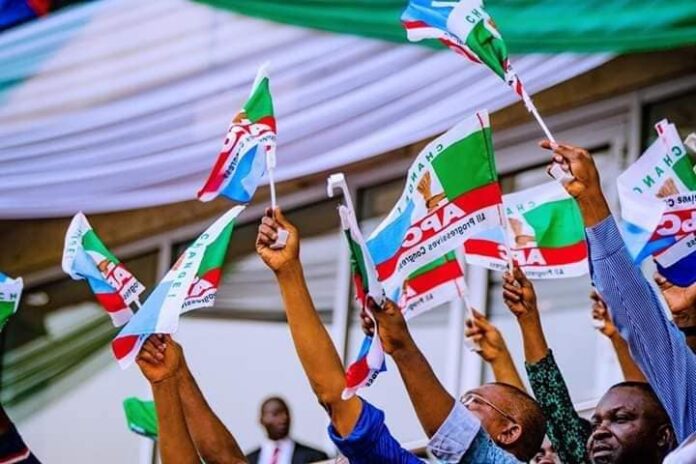 The duo expressed confidence that they can achieve their political aspirations with their new parties. They dumped the APC after they accused it of ignoring older members as well as unilateral decisions and imposition of favourites of the governor who have hardly spent three months in the party.

Speaking in Calabar, the Cross River State capital, where he was nominated as the governorship flagbearer of the PRP, Usani said the burden of being the party’s candidate is heavy, but that he has accepted it in good faith.

He thanked the delegates for their sacrifices. “This sacrifice has been enormous, we do not take it for granted.

“Those who may come to you and say this party is not on ground, say to them that it is people that make the party.

“When we started the APC, they said the same thing but today they are fighting to join the party we brought to Cross River State,” he said.

Similarly, Obono-Obla, who lost APC Cross River Central Senatorial primary election to current Speaker of the state House of Assembly, Eteng Williams, said, “Political platform is only a vehicle for the realization of one’s political aspiration and interest.

“It is my own people’s interests that I will represent them in the Senate. I will do my utmost to ensure that my people‘s politcal interest is not rendered unnoticed by some Potentate who decide who is at where.”

He expressed the hope that on the platform of the Labour Party, he would certainly perform very well.

Child Prisoners: Imo Govt to set up Committee on Prerogative of Mercy

Niger president to be sworn in after ‘attempted coup’

2023 Presidency should be based on Political party not Tribe -Uzodimma