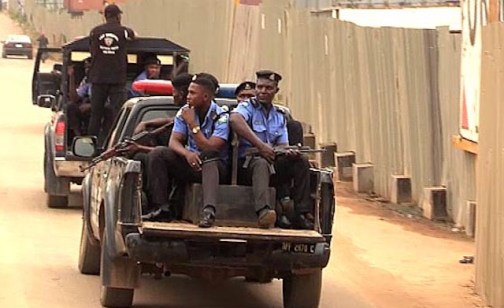 The Delta State Police Command has arrested a yet-to-be identified pastor and one other for the alleged murder of a 13-year-old girl whose heart was ripped open and other vital organs removed.

Saturday PUNCH gathered that the victim and her mother, a petty trader, were members of the pastor’s church located along Board road in Boji Boji Agbor.

It was a gory site to behold as the remains of the girl, Miracle Nwafor, dumped close to the Central Hospital Agbor, were being removed by the police on Friday in the Agbor area of the state.

A source in the community said the pastor had recently decided to ‘help’ the girl after the evening service by calling for a motorcycle to convey her home.

The source said, “After waiting endlessly without seeing the girl at home, the mother went to the man of God to ask about her child. The cleric did not deny getting a commercial motorcycle to convey the girl home. He pacified the troubled woman that the child was safe.

It was further learnt that the motorcyclist was later arrested by the police and during interrogation, he allegedly implicated the pastor.

murder, rape, drunkenness
Eight Benue gang arrested for kidnapping, murder in Osun
The suspects were said to have later led detectives to the spot where the girl’s mutilated body was dumped at the back of the state School of Nursing by Central Hospital.

The spokesperson for the police in the state, DSP Bright Edafe, who confirmed the killing, said the pastor and another member of the church had been arrested.

He said, “We have arrested the pastor of the church and one other suspect who is a member of the church. Whether the other person is the okada man or not I can’t confirm for now.” 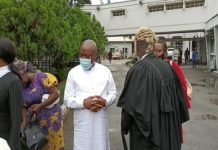 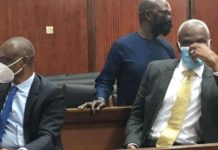 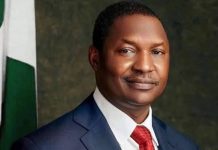 There will be no total lockdown in Lagos again – Sanwo-Olu