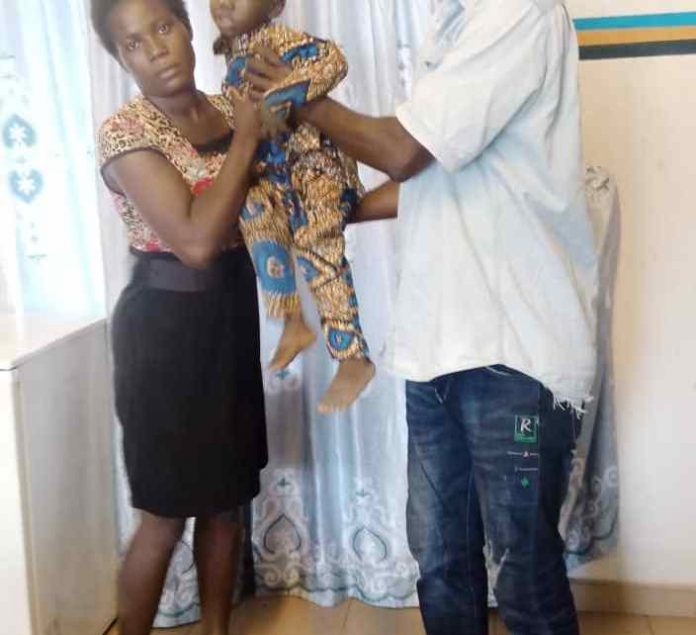 The Rapid Respond Squad (RRS), under the Abia State Police Command, has recovered two children from a child trafficking syndicate which specialized in abducting children between two to three years old.
The RRS, led by its Commander, SP Johnbull Obioguru, rescued the children from those they were sold to in Lagos State and Port Harcourt, Rivers State respectively.
One of the children, identified as Master Marvelous Monday was rescued on Saturday, December 12 in Lagos and was handed over to his parents by the RRS at weekend in Aba, the Abia State capital.
However, the second child, who was rescued in Port Harcourt that same Saturday, is still too tender to even say his name, the name of his parents, his community or last contact address.
New Telegraph learnt that on August 28, Mrs. happiness Monday, mother to Marvelous Monday of Umuochialla village in Osisioma LGA of Abia State, reported to the RRS that her child was abducted by unknown persons.
It was also learnt that another woman, Mrs. Rejoice Ikechukwu from the same above community also reported to RRS on same above date that her own child, Master David Ikechukwu, 3, was also abducted.
A police source said that based on their complaints, the Abia Commissioner of Police, Janet Agbede instructed the operatives of the RRS to swing into action.
According to the source, the action resulted in the arrest of five suspects who confessed to have specialized in abducting and selling children and they were three males and two females.
One of the suspects, Mr. Chinonso Slyvanus (M) 17, from Umuochalla Village in Osisioma LGA was arrested in his hideout in Owerri, the Imo State capital.
Another suspect, Mr. Ekene Duru (M) 31, also from Umuochalla Village Osisioma LGA was arrested in a hideout in Enugu, Enugu State. 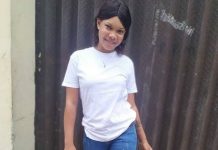 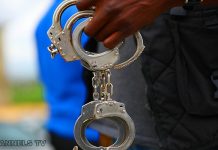 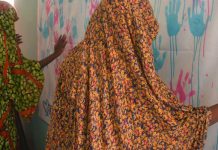 COVID-19: Wake up Mr. President, we have an emergency – CUPP