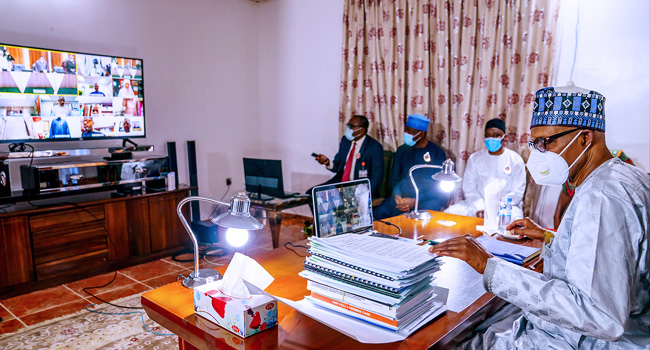 President Muhammadu Buhari has joined the 28th Federal Executive Council (FEC) meeting at the Council Chamber of the State House, Abuja presided over by Vice President Yemi Osinbajo.
The president, who is currently in his hometown, Daura in Katsina State, joined the meeting virtually.
To commence the meeting, the National Security Adviser, Major General Babagana Munguno (rtd), said the Muslim opening prayer while the Minister of Health, Osagie Ehanire, said the Christian prayer.
In attendance are the Permanent Secretary, Ecological Funds Office, Mrs. Habiba Lawal, standing in for the Secretary to the Government of the Federation, Boss Mustapha, who is self-isolating with his wife after some members of his family tested positive for COVID-19 and Chief of Staff, Ibrahim Gambari.
Fifteen ministers are physically attending the meeting, some of whom are the Minister of Information and Culture, Lai Mohammed; Minister of Works and Housing, Babtunde Fashola; Minister of the Federal Capital Territory, Mohammed Bello, Minister of Education, Adamu Adamu, Minister of Agriculture, Sabo Nanono; Minister of Finance, Budget and National Planning, Zainab Ahmed; Minister of Transportation, Rotimi Amaechi; Minister of Communications and Digital Economy, Isa Pantami and the Minister of Aviation, Hadi Sirika.
Others are the Minister of Defence, Maj.-Gen. Bashir Magashi (rtd), Minister of Environment, Mohammed Abubakar; Minister of Police Affairs, Maigari Dingyadi; Minister of State, Petroleum Resources, Timipre Sylva and Minister of State for the Environment, Sharon Ikpeazu.
The Head of Service of the Federation, Dr. Folasade Yemi-Esan and other ministers are participating in the weekly council meeting from their various offices in Abuja. 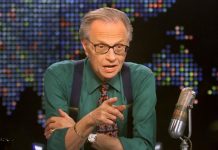 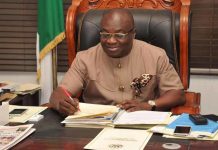 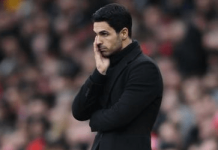