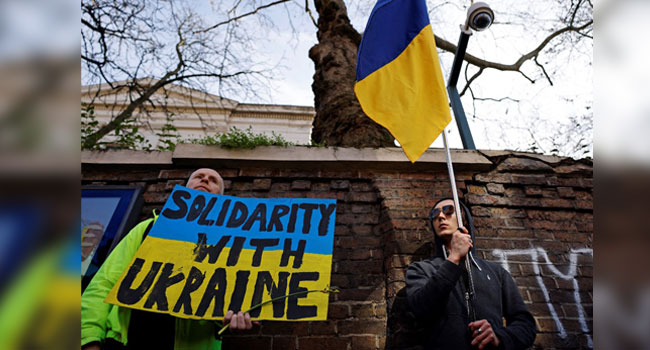 Ukraine has reiterated Russia’s plans to carry out a terrorist attack by deploying chemical weapons in the ongoing war.

The Defence Attache to the Embassy of Ukraine in Nigeria, Colonel Andrii Vasyliev, disclosed that Ukraine has evidence that Russia plans to use chemical weapons in the ongoing war.

Vasyliev disclosed this while addressing journalists in Abuja yesterday.

He revealed that chemists were detected among Russian troops deployed to Ukraine.

According to Vasyliev: “Another confirmation of Russia’s preparations for a chemical attack against Ukraine has been found.

“Before his death in Ukraine, Aftayev served in 21222 military unit – the Federal Office for the Safe Storage and Destruction of Chemical Weapons in the city of Penza. And before serving in the army, he graduated from the Saratov Military Institute of Biological and Chemical Safety.

“The documents may indicate that Russia is preparing a terrorist attack against Ukraine with the use of chemical weapons.” 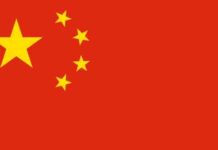 China Conducts Fresh Drills Around Taiwan As US Lawmakers Visit LASU Student Gets 21 Years In Prison For Raping Fellow Students

EXTRA: Southeast not ready for presidency in 2023 – Lagos Lawmaker