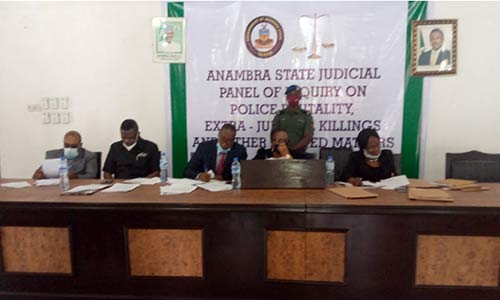 A lecturer in the Federal Polytechnic, Oko, Dr. Justin Nwankwo. recently told the sad story of how members of the defunct Special Anti Robbery Squad (SARS) ruptured his scrotum in the process of torturing him in 2013.

Nwankwo also asked for compensation for properties that were carried away by men of the SARS from his room during his ordeal and for unjustly branding him a kidnapper and human parts dealer.

He told journalists that “the incident happened in 2013. I was the manager of Upper Class Hotel in Onitsha, and I was also a PhD student then. We had rented out one of our rooms to a guest, who was properly checked in.

“In the morning, policemen came and searched the hotel and discovered some skulls in room 102, and the guest to whom we rented the room was not there. We told them that we duly recorded the guest before check in, and that same morning, we had taken our manifest of all people who were guest to the CID department as was the practice, but they refused to listen.

“We urged them to investigate the guest as only he could tell how the skulls got there, but they were more interested in parading us as kidnappers and human parts dealers. I had brutality, torture and near death experience for 81 days in SARS office Awkuzu, and I almost died.

“We (staff of Upper Class Hotel) were detained, tortured and released without any charge. I sustained damaged testicles, and ruptured scrotum, with lots of bodily harm. I am seeking compensation for the demolition of the hotel and for my name to be cleared and my property paid for.”

He regretted that immediately after they were arrested, no investigation was carried out, nor any panel set, but the then State Governor, Mr. Peter Obi, ordered the demolition of the hotel on the same day.

“The police knew that no one was missing in that room, the man who rented the room had a name and the manifest was submitted to the police. The person who brought the skull is the person who should be investigated.

“Under one day, there was an executive, a judiciary and all investigation carried out in one day and the hotel was demolished, all in one day. Peter Obi was hasty (with the demolition) but said he had information, and never made such information known.

“We were paraded to the world as people selling human parts and taken for torture. That to me, as a PhD student then, was enough blacklisting. They know you cannot as a hotel management ask to search the bag of guests. Our instinct is clear and we know that it was a plant. The hotel owner, Mr. Bonaventure Mokwe, was set up by his adversaries and we (staff) were caught in the web,” he said.

Meanwhile, the Anambra State Panel of Enquiry on Police Brutality, Extra-Judicial Killings and Other Related Matters yesterday announced that it has received 114 petitions from victims of the SARS.

The Chairman of the Panel, Justice Veronica Umeh (rtd), announced during the panel’s sitting yesterday at the Anambra State Government House, said: “We have started in earnest. We have 114 petitions so far. We dismissed some the other day and treated some too. We have a total of 114 now, and from Thursday, we will announce a new sitting arrangement, and we want you all to bear with us.

“From next week, we will produce a tag for all members of the panel, so that it would be easy for us to know who is who. I urge you all to submit your passports. Journalists are also expected to clearly display their press tags very clearly, so we know those who are here.” 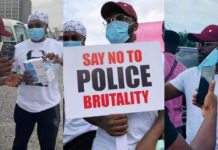 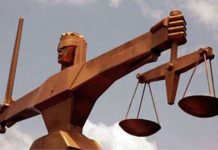 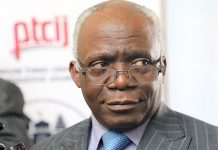 2023: Our choices have consequences — Seyi Makinde