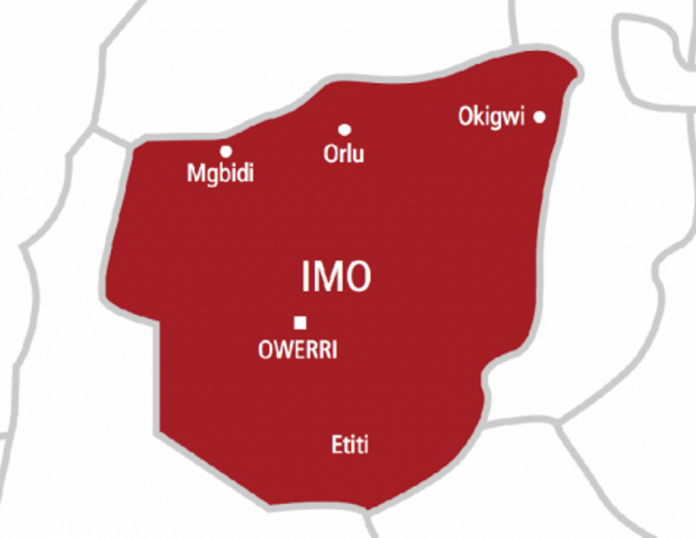 The police on Tuesday said that the speculation that Mondays have been declared public holidays in Imo State was false.

A statement issued by the police spokesperson for the command in the state, Micheal Abattam, asked the residents of the state to disregard a notice pasted at locations in the state warning them not to come out on Mondays henceforth.

The statement read “information at the disposal of the Imo State Police Command revealed that, some disgruntled elements have finalized plans to illegally scuttle the already achieved peace being enjoyed by Imo people, by pasting an outdated letter on sensitive areas within the state, captioned “NOTICE ! NOTICE!! NOTICE!!! LAST WARNING” which has gone viral on social media, with the intention of causing palpable fear in the minds of Imo people especially, in our educational institutions.

“In the light of this, the State Police Command is warning in strong term any person(s) or group under any illegitimate guise, forcing residents of the State to sit-at-home on Mondays and schools not to open or causing any act that will lead to breakdown of law and order, to desist from such act as the Command will not tolerate such act and anyone caught will be made to face the full wrath of the law.

“The Command, in collaboration with other security agencies are working assiduously to ensure that, there is no breakdown of law and order in the state. And have put in a comprehensive security coverage which includes visibility policing, robust patrols and intelligence driven stop and search operations across the length and breadth of the State.

“The Commissioner of Police CP Rabiu Hussaini, while commending the residents of the State for their continuous support, advised all and sundry to remain law abiding and be vigilant enough to report any suspicious activities of person(s) to the Police Command or nearest Police formation, and urged them to go about their lawful businesses without fear of harassment or molestation from anybody. More so, he appealed to Imo people to make use of the Command’s emergency numbers in time of distress:08034773600 or 08098880197.” 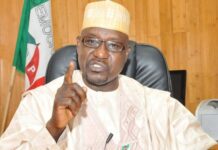 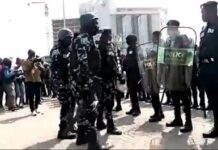 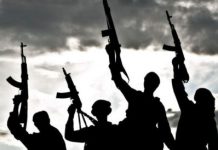