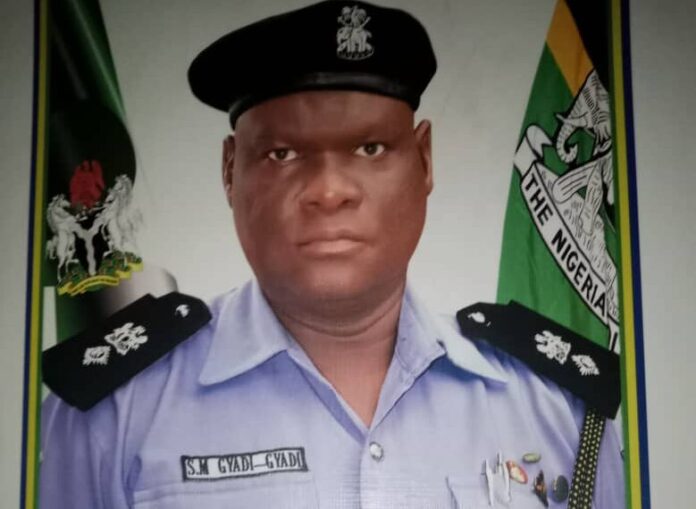 Friends and relations of the Divisional Police Officer, DPO, who was kidnapped by terrorists on his way to assume duty at Birnin-Gwari, Kaduna State have raised the alarm that the terrorists threatened to kill the police officer in captivity if their ransom demand is not met.

They said that despite paying N7 million to the hoodlums, the terrorists have continued threatening to kill the DPO.

A relation of the kidnapped DPO has said in an interview with the BBC Hausa: “They first demanded N550 million, we told them we don’t have such amount of money. We consulted our relations and good friends, who donated a total of N5 million and gave the terrorists. After collecting the N5 million, they told us that the money was for feeding and we should buy them a recharge card for N1 million and a Boxer motorcycle in addition.

“We mobilised another N2 million and send it to them. Now, the person who took the money was also kidnapped, he too is there in their captivity.

“the DPO is still alive but has been stooling blood while he is left in the rain all through this rainy season. They are chained, he is always begging us to try and get him freed. There is nothing we can do about it.”

In a related case, kidnappers of one Edwin Itodo in Akpanya, Igalamela/Odolu Local Government Area of Kogi State, have refused to release him after collecting ransom.

He further explained that his brother, a barman, was attending to his customers about two weeks ago when the suspected kidnappers struck, shooting one of his customers, identified as Johnson, to death before they whisked him away.

He said: “They ordered everyone to lie down when they came to my brother’s beer parlour at about 7:30 pm two Sundays ago. They shot one of the customers, Johnson, who was asleep when they ordered other customers to lie down. He could not obey the order because he was asleep. He died instantly.

“It was at that moment that they whisked my brother away on their motorcycle. Two days after, the kidnappers called for ransom, demanding N20 million. They called names of wealthy individuals in our community and asked us to go and collect N250,000 each from them before they would release him.”