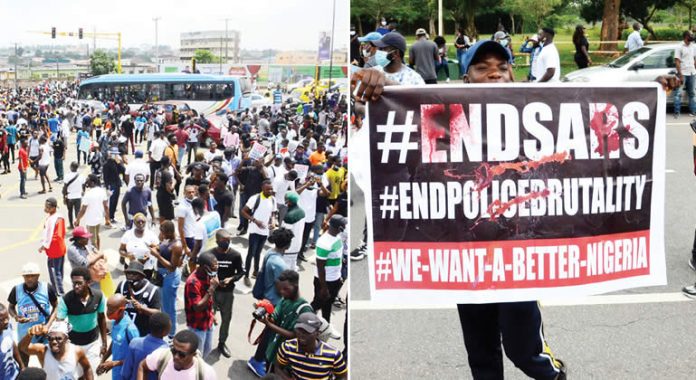 Some thugs at the early hours of Saturday attacked #EndSARS protesters in Osogbo capital of Osun State.

One of the protesters identified as Oloye was injured in the attack.

This is the second time the protesters will be facing hoodlums attacks.

Last Thursday, the protesters were attacked at Alekuwodo area, Osogbo. 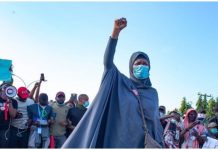 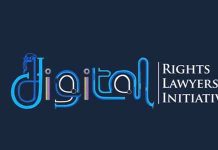 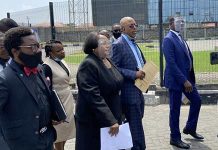 Soldiers dragged Benue warlord, Gana, out of govt convoy before he was killed –...