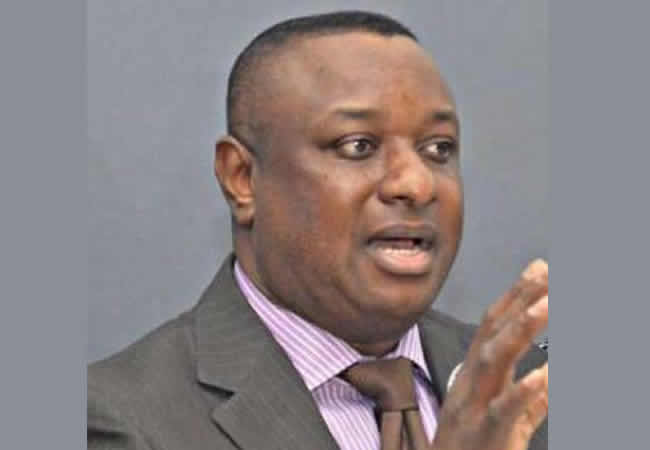 Spokesman of the All Progressives Congress, APC presidential campaign council, Festus Keyamo has said the presidential candidate of the party, Asiwaju Bola Tinubu has become a nightmare for the opposition parties.

Keyamo, who made this assertion via his verified Twitter handle on Friday, noted that the opposition parties are scared over the absence of Tinubu.

He tweeted, “Whether he’s around or not, they’re scared. @officialABAT has become their nightmare. The inquiries are out of FEAR as to what he is up to.

“The biggest political strategy is to keep your opponent guessing! Even by mere absence,

@officialABAT remains the issue in this campaign! 😄,” Keyamo added.

Similarly, another member of the APC Presidential campaign council, Ayo Oyalowo has said Tinubu is in London resting.

Oyalowo stated that Tinubu was not able to rest in Lagos or Abuja, adding that he has been working tirelessly.

One Killed As Gunmen Storm Taraba Community, Abduct Many

Disbandment of SARS created a vacuum in policing, says IGP

I don’t believe in Igbo Presidency, those declaring now are not serious – Orji...