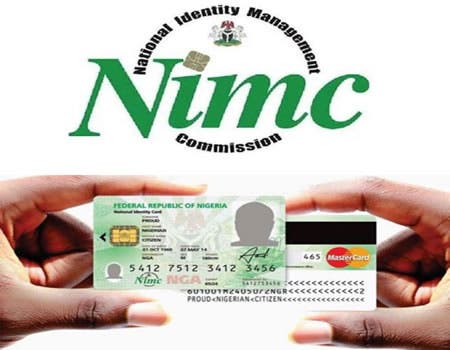 “On October 13, 2022, troops in conjunction with the Nigeria Police and NIS operatives intercepted two suspected fake National Identity Management Commission (NIMC) officials. It was revealed that the suspects had visited Gagamari IDP camp in Niger Republic to register non-Nigerian in the IDP camp,” he said in a statement.

In another development, he said troops arrested 60 persons suspected to be supplying logistics to Boko Haram and members of the Islamic State of West Africa Province (ISWAP) in the north-east.

According to him, the troops also seized a vehicle carrying 96 blocks of drugs suspected to be cannabis at Bulgoni village, Bade LGA of Yobe state.

“Furthermore, between 6 and 19 October 2022, 60 suspected logistics suppliers of the Boko Haram/Islamic State of West Africa Province were arrested by troops at different locations within the North-East theatre of operation. Items recovered from the suspects ranges from bags of beans, maize, rice, gallons of premium motor spirit, rustled livestock, medical supplies, clothing, sewing machines among others items,” he said.

He also said troops killed one terrorist in an ambush, while 17 others were killed after a fire fight along Dikwa road in Ngala LGA on October 11.

According to him, 366 insurgents including members of their families had surrendered to troops at different locations, while all suspected terrorists, logistics suppliers and recovered items have been released to the relevant authority for investigation.

FG raises concern over refusal of Nigerians into Poland

Osinbajo apologises for failing to acknowledge Tinubu at funeral of Akeredolu’s...