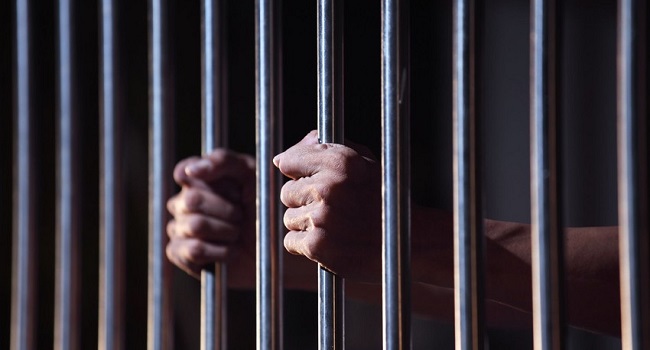 A British businessman who conned thousands of investors out of £226 million ($250 million) for a never-completed luxury Caribbean resort project was jailed Friday for 12 years.

David Ames, 70, oversaw a “gigantic Ponzi scheme” backed by celebrity endorsements, and was told he was “a menace to anyone who was to do business with you”, judge Christopher Hehir said.

Hehir was passing sentence after Ames was convicted last month on two counts of fraud by abuse of position, following a prosecution by the Serious Fraud Office.

The SFO said Ames defrauded more than 8,000 investors by offering them the opportunity to buy unbuilt villas or hotel rooms in purported resorts, including in Barbados and the Dominican Republic.

Around 9,000 such units were sold, but less than 200 were ever completed and 99 percent of investors received nothing, while Ames and his family enriched themselves.

Martin Dansey, 52, had to sell his family home after he and his wife lost their life savings of £241,500 to Ames, who it emerged has been declared bankrupt three times.

Dansey told the court that the conman had left them in a “desperate financial situation” and suffering “enormous stress”.

Ames lured investors with a “sophisticated” but deceitful marketing operation, the judge said.

SFO director Lisa Osofsky said the prosecution should serve as a warning to others who win the trust of ordinary investors.

“As today’s sentencing shows, we will not tolerate those who abuse that trust, show contempt for their victims and the law, and squander other people’s money for their own gain,” she said.

Bandits in ‘helicopter’ shoot, kill over 32 in Kaduna communities