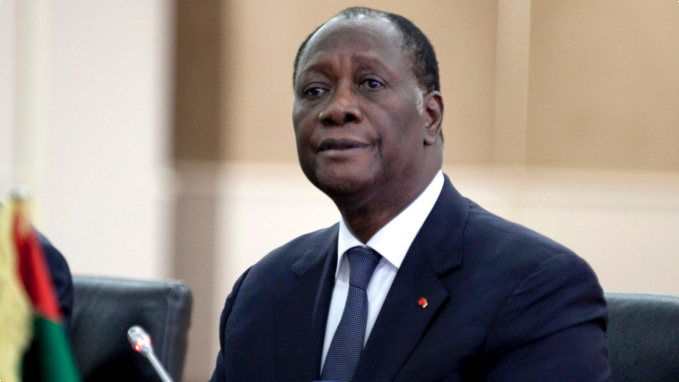 Guterres made this known in a statement signed by his spokesman, Mr Stephane Dujarric , in New York on Friday.

“ On the eve of the presidential election in Côte d ’ Ivoire , the Secretary -General calls on all Ivorians to ensure that the polls are conducted in a peaceful manner .

“ He urges all political and opinion leaders and their supporters to refrain from inciting violence, spreading misinformation and using hate speech, ” Dujarric said .

The statement noted that violence had killed about 30 people since August 2020 when the incumbent President Alassane Ouattara announced his candidacy for a third term.

The opposition says the move is a violation of the country’ s constitution, which they argue permits only two terms of five years each , according to reports.

The two main opposition candidates, former President Henri Bedie and former Prime Minister, Affi N ’ Guessan , have called for an election boycott and urged their supporters to disrupt the polls.
Ouattara, 78, who has been in power since 2011, argues that amendments of the constitution in 2016 empower him to run again .

The UN Chief “ strongly” advised the country ’ s political leaders and their parties to resolve their disputes through dialogue.

He reiterated the commitment of the UN to supporting the country’ s efforts to “ consolidate democratic gains and national cohesion . ”

The West African nation has yet to fully recover from the post-election violence that affected no fewer than 3, 000 people in 2010 and 2011. 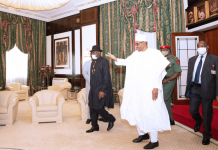 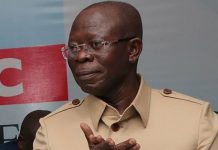 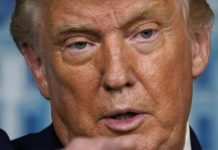 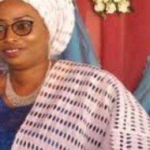 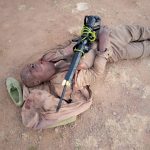 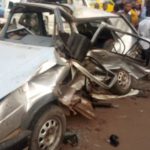 Insecurity: It seems nobody is in charge in Nigeria – Obasanjo