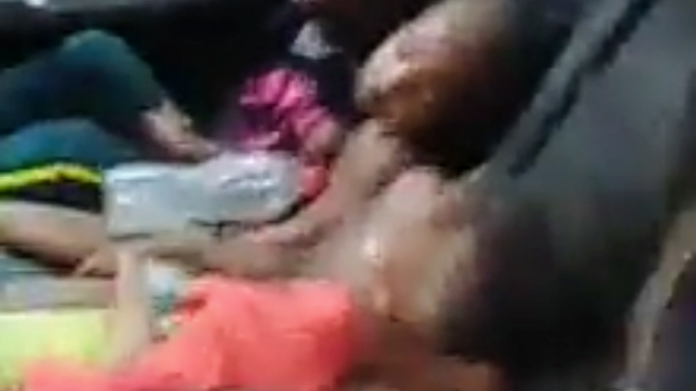 A middle-aged man has been arrested at the Naibawa Motor Park, in Kano state for allegedly abducting and drugging seven kids.

The kids whose identity could not be ascertained at press time are believed to be children of different parents abducted from different locations in Kano state.

The unconscious children were seen stacked in the back seat of a vehicle which was said to have been suspected to be heading out of Kano state.

The bearded culprits and the drugged kids were discovered through citizens’ action which consequently attracted a crowd of angry residents to the scene.

Though the video in circulation did not capture the details of the incident, crimefacts.news gathered that the suspect narrowly escaped being lynched by the mob and was eventually handed over to the Police.

It would be recalled that last October, the Nigerian Police, Kano State command rescued nine kids who were allegedly abducted from Kano state and sold in Anambra State.

The children, aged between two and 10 years, were said to have been abducted from various locations within the Kano metropolis.

Eight suspects were arrested in connection with the crime. 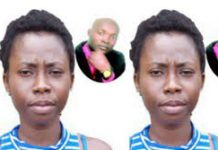 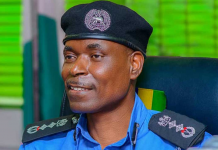 Sokoto: Director of Finance, others charged for having sex in office with minors

Why incest is becoming rampant in Nigeria – Experts

My husband wants to use me for money ritual, woman alleges...